Article A Boy,Toy Bow And Arrow = A Plan 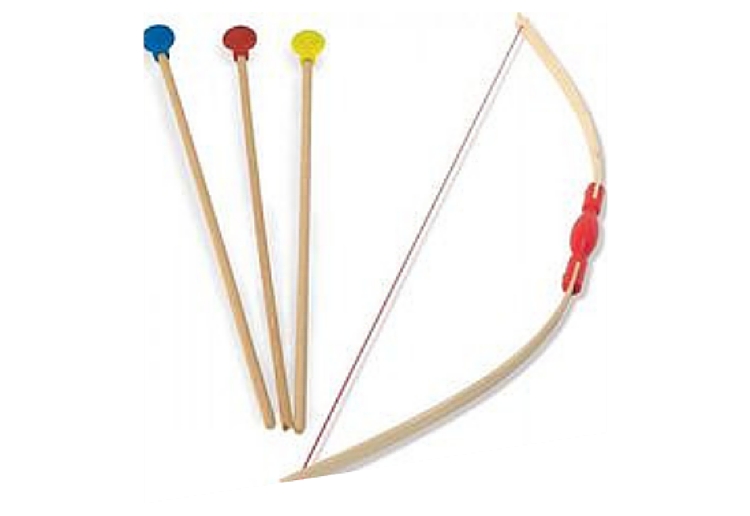 Take one boy, his arrow ….. and a wobbly tooth.  You guessed it a seven year old hatched this plan.

In search of a novel way of removing his first wobbly tooth, Cayden, seven, who lives in South Carolina, was filmed by his father explaining the tooth removal process he was going to undertake.

“I’m going to shoot out my tooth using my bow and arrow.”

Cayden then opens his mouth for the camera to reveal the piece of string tied to his loose tooth.

Then taking his position and on the command of his dad, Cayden pulls the bow and arrow string back, lifts his head and fires.  The arrow can be seen launching across the garden at a target.

Shouting in excitement, Cayden holds his hand up in the air in celebration of success.  He then opens his mouth for the camera again to reveal a hole in his mouth where the tooth once was.

Unfortunately, the actual tooth was lost in this process and to our knowledge has not been found as yet.