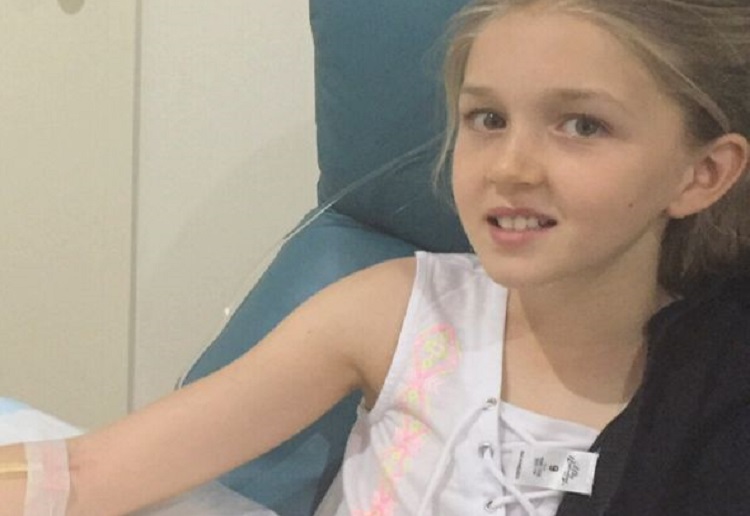 Black mould can infest homes and even schools, putting potentially millions of Australians at risk of serious illness.

School student Mariah, 11, was seriously ill for three years before she was diagnosed with a mould-related illness.

Her mother Hayley told A Current Affair “every organ in her body was pretty much inflamed”.

Mariah suffered severe nausea and chronic weightloss – down to just 26 kilograms at her lowest.

At her worst, she was too ill to attend school, play sport or go to the beach.

Shockingly, doctors traced the diagnosis to a mould-infested classroom at her public school.

“I felt like I was going to faint and I started getting cramps in my stomach when I would sit in the classroom,” Mariah said.

It is believed about 25 percent of people carry a gene that makes them susceptible to mould illnesses.

Specialist doctors believe CIRS can lead to a range of symptoms affecting everything from brain function to respiratory problems.

Watch the interview below