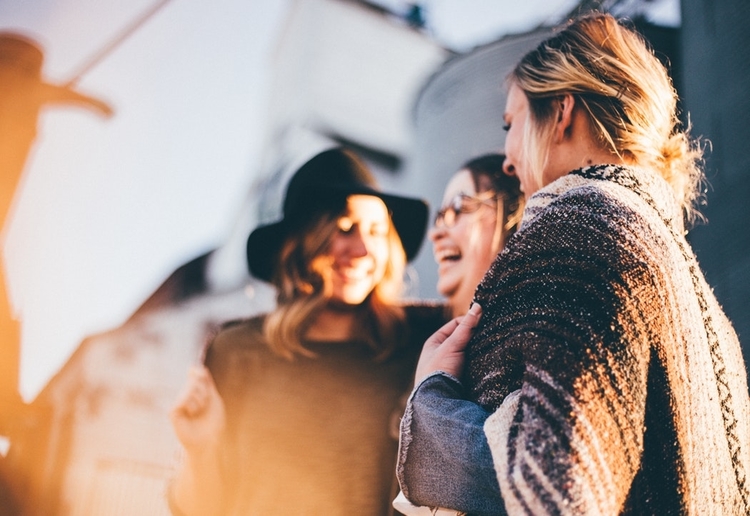 A new study has found that women should go out with their friends twice a week to improve their health.

A study conducted by the University of Oxford has found that women who give themselves the freedom to go out with their friends twice a week are happier and healthier than those that don’t. Despite this, the study also pointed out that women are more likely to feel guilty for taking time out to spend with their friends and only 2 in 5 women are actually able to make time for socialising each week.

The study said that women who met up with four friends twice a week had the most significant change in their health and wellbeing. Robin Dunbar, the psychologist who lead the study, said that activities such as drinking, gossiping and complaining (who doesn’t love a good moan?) reduced anxiety levels, maintained a stronger immune system and increased generosity, which all made women feel better within themselves. The study acknowledged that despite the obvious health benefits of  to socialising with your friends, for women with families and other responsibilities, it can be difficult to make the time for quality interactions. We’re pretty sure we didn’t need a study to tell us that! 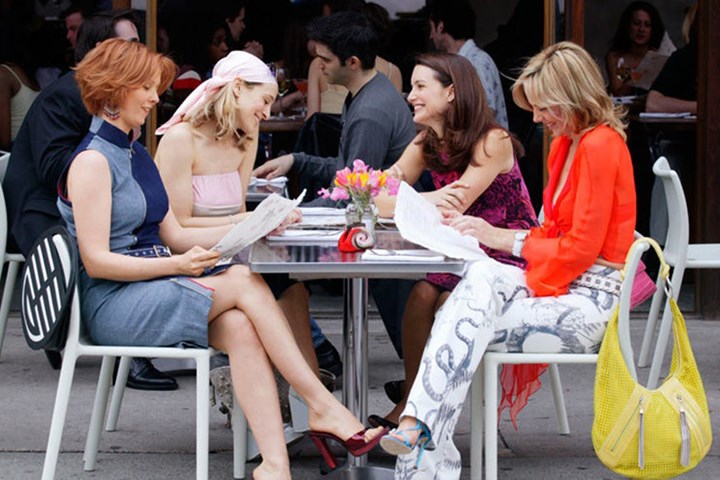 The importance of friendship for women in particular was a central focus for the study. It found that spending time with friends increases serotonin and oxytocin, the bonding hormone, creating lasting connections that become increasingly important as we age. As our lives become busier, and we attempt to juggle more and more responsibilities, this study serves as a timely reminder of the need to invest in our friendships and make them a priority whenever we can.

Do you make time to meet with your friends weekly? Let us know in the comments!