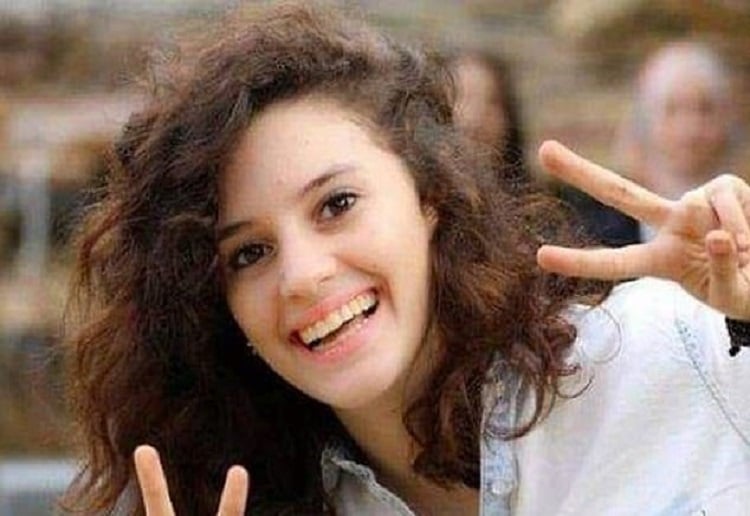 Aiia Maasarwe’s accused killer was granted bail three times in the months before he allegedly raped and murdered the Israeli student.

Codey Herrmann was first released in August after he was hauled before a court on charges of car theft, careless driving, and driving without an instructor, shares Daily Mail.

The 20-year-old was then charged with causing criminal damage on December 16, and committing an indictable while on bail.

His bail was extended and a hearing set for December 20 in the Heidelberg Magistrate’s Court, but he failed to show up, court records show.

He was arrested him on a bench warrant on December 29, but instead of being locked up, he was granted bail a third time, according to The Australian. 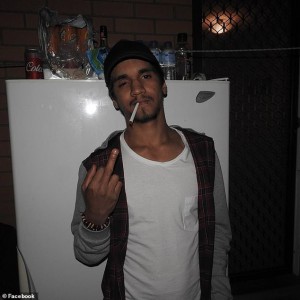 The accused faced Melbourne Magistrate’s Court charged with raping and murdering Ms Maasarwe, 21, as she walked home from the tram on January 16.

The La Trobe University exchange student’s body was found half-naked near the Polaris Shopping Centre, in Bundoora, the next morning.

Prosecutor Jonathan McCarthy requested specific details of the alleged attack on the Palestinian Arab of Israeli citizenship be withheld until police have been able to give them to the 21-year-old’s family.

‘The informant wishes to have that dealt with in a sensitive manner before it’s given to the media,’ he said.

Magistrate Jonathan Klestadt approved the move because it would be ‘confronting’ for the family to be made aware of details through media reports.