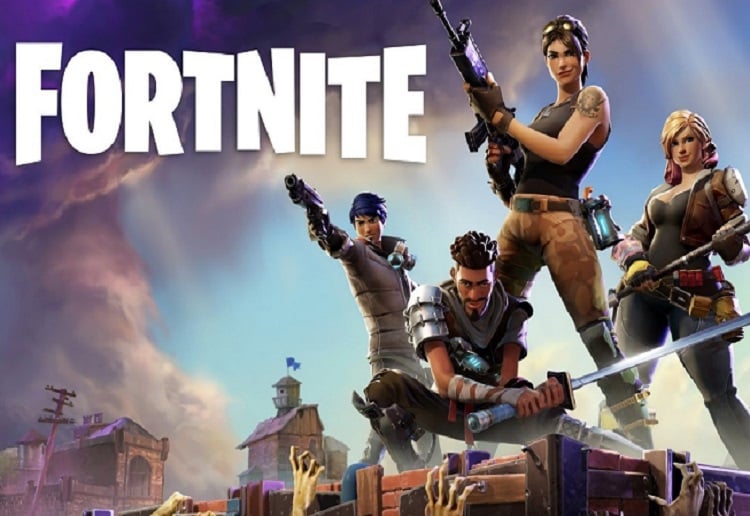 Fortnite and other addictive video games can have a similar effect on children’s brains as drug abuse or alcoholism.

Research found the “reward” system in the brains of young heavy users of social media and video games display the same changes in function and structure as those of alcoholics or drug addicts, reports The Telegraph.

A series of studies by California State University found the impulsive part of the brain, known as the amygdala-striatal system, was not only more sensitive but also smaller in excessive users so that it processed the stimuli of social media or games faster.

The findings come as children around the world are obsessed by the Fortnite video game, with one nine-year-old reportedly admitted to rehab after becoming so addicted she wet herself rather than leave the screen.

Primary schools are also urging parents to ban their children from playing them.

According to the studies led by Professor Ofir Turel, of California State University, the impact on the young’s brains is marked: “Say someone sees a video game or cellphone, this reward system in the brain lights up. It’s a very strong activation compared to other people.

“It is associated with structural change in that this brain area is smaller in people who are excessive users. The smaller system can process associations much faster. But like a car, you need to put more gas into it to generate more power.”

The risk that excessive usage could be changing children’s brain reward systems in the long term, making them more susceptible to other addictions later in life.

“The question is if you sensitise their reward system at a young age with video games and social media, does it increase their risk to become addicted to drugs or drink later in life?” said Professor Turel.

His initial research suggests there is an association between heavy video game users aged 13 to 15 and an increased likelihood of misusing at least one of 15 substances from cocaine to amphetamines.

A third study by his research team found the internet addiction also disrupted the connections between the left and right sides of young people’s brains. “When the tracks that connect these parts of the brain are not efficient, people are more prone to develop addictions,” said Professor Turel.

“There’s a much bigger risk factor for [addicted] children because their brains are flexible. Some parts of the brain develop until they are 17, others are not fully developed until they are 25.”

Victoria Prooday shared her thoughts on Facebook writing, “Did you know that you are supplying DRUGS to your children?

“Your child is not just playing a ‘game’. Your child is playing an addictive and brain rewiring game which predisposes him to other addictions later on in life.

“It is heartbreaking! Today, 1 in 5 children has mental health problems. It is a huge societal tragedy. We are looking for reasons in the wrong places.

“The main reason is on our kids’ screens. Educate yourself and your children on the dangers of technology overuse for a developing brain and set LIMITS.”