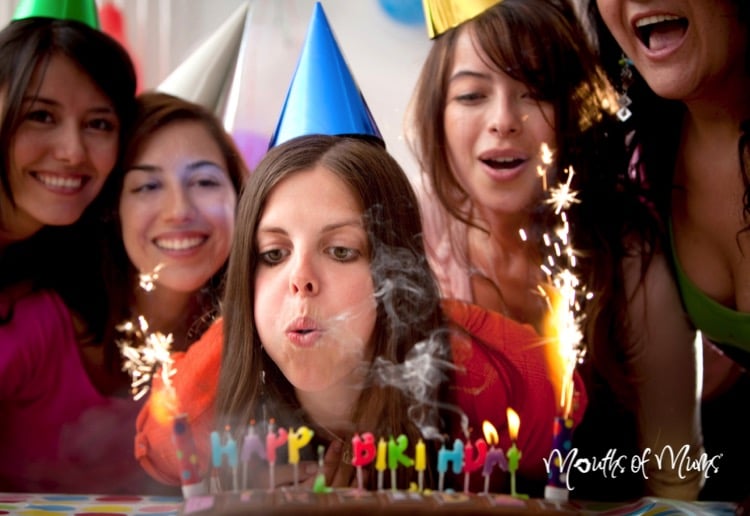 Well this certainly turns us off eating cake at the next party we attend!

Blowing out the birthday candles increases bacteria on the cake by 1,400 percent!

A study, “Bacterial Transfer Associated with Blowing Out Candles on a Birthday Cake,” was conducted by food safety professors at Clemson University. It examined “the potential spread of bacteria” when we blow out candles on a cake.

The researchers found that “blowing out the candles over the icing surface resulted in 1400% more bacteria compared to icing not blown on,” adding that “[due] to the transfer of oral bacteria to icing by blowing out birthday candles, the transfer of bacteria and other microorganisms from the respiratory tract of a person blowing out candles to food consumed by others is likely.”

Who Wants A Piece Of Bacteria-Laden Cake?

They also found that some participants spread almost no bacteria, while others were a little more…generous. Paul Dawson, a Clemson University professor of food safety, said that “some people blow on the cake and they don’t transfer any bacteria. Whereas you have one or two people who really for whatever reason…transfer a lot of bacteria.”

Although he admits he doesn’t believe it is a big health concern, saying, “in reality if you did this 100,000 times, than the chance of getting sick would probably be very minimal,” and we’d be well aware by now if there were some sort of outbreak of illnesses from Chuck E. Cheese’s parties around the country.

No cake for me thanks!