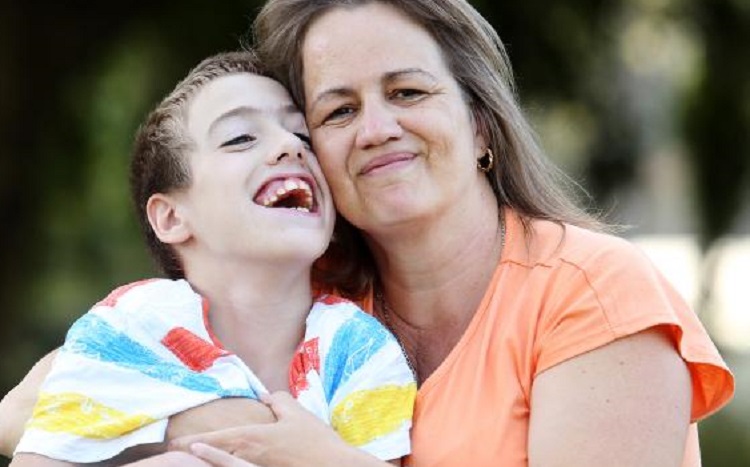 A Brisbane mum was left in shock when an Aldi staff member told her that her son “would be better off dead”.

The Courier Mail reports, Renee Duggan said while the “cruel” words had left her in shock, the lack of urgency and sensitivity from the supermarket chain had added insult to injury.

Andrew Duggan, 12, has profound cerebral palsy. His parents describe him as a “beautiful boy with a terrific personality and good intelligence”.

Mrs Duggan and her son were going through the checkout when the staff member looked at Andrew and said that people like him would be better off dead.

When Mrs Duggan jumped to her son’s defence in the store saying he moved in a power wheelchair, sometimes used a walking frame and was able to use computers, the worker said she had a baby that had died and “it’s better that way”.

Mrs Duggan and husband, Howard, said their grief was not with the woman who had made the comment but with the company for failing to address a serious incident.

“As parents of disability we understand some people aren’t equipped to deal with gross disability,” Mr Duggan said.

An Aldi Australia spokesman said yesterday the incident was being taken “extremely seriously”.