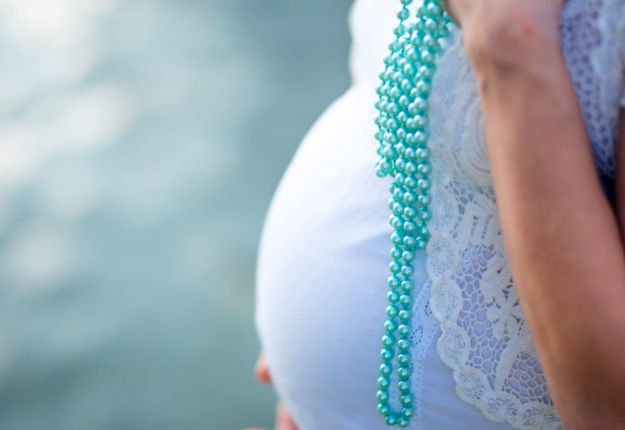 A pregnant woman’s video of her energetic unborn baby kicking and pushing out from the inside of her stomach in extreme stretching has left viewers open-mouthed.

The video shared on YouTube sees the mum fondly refer to her baby as an ‘alien baby’, as she seen lying still as her stomach is stretched in very weird and wonderful ways by her unborn.

The video has been viewed more than 140,000 times and has prompted a flood of astonished responses.

Some commenters questioned whether the footage was even real, but the expectant mother insisted: “Yes it was real. I didn’t think he would do this when I filmed it. But it doesn’t hurt at all.”

According to the Daily Mail, others, like the mother, compared it to a scene from Alien – the 1979 film which sees extra terrestrial beings burst from the bodies of human hosts.

“That’s really impressive! I have never seen a baby move like that!” wrote one. “I can’t believe that you had so much amniotic fluid that we can see clearly like that. Shocked, I know that we can often see waves or the bumps but at this point here I am shocked.”

However, YouTubers appeared to marvel at the sight more than than anything and one declared the sight both ‘bizarre’ and ‘beautiful’.

Check out the amazing video for yourself: