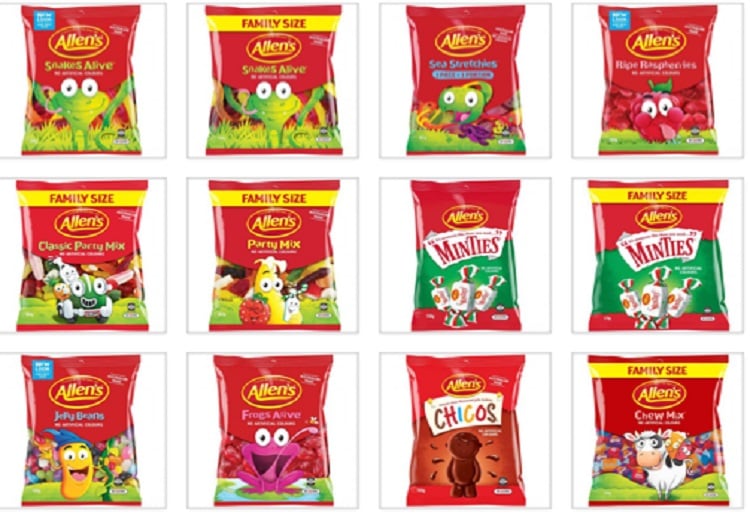 Allen’s Lollies have discontinued one of our childhood favourites and we are shattered.

The company, owned by Nestle, have stopped producing Marella Jubes earlier this year. 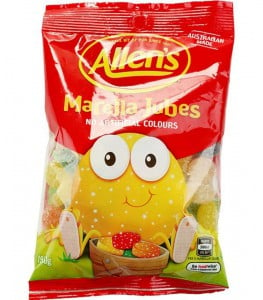 A Nestle spokesperson confirmed to Yahoo7 News production had ceased in June.

Fans of the multi-flavoured lollies took to social media to reveal their devastation over the decision.

Allen’s Lollies responded saying, “We’re just as disappointed as you are to see them go but over time demand has decreased and we’ve had to make way for new ideas and products,” a spokesperson said online.

“We’re sorry to disappoint you and appreciate your support over the years.”

Noooo! Please say it isn’t so.

Jubes hold dear memories for me.

Weekend sleepovers at my grandma’s house always seemed to include the good old jubes and lemonade cordial.

She loved jubes! There was often a packet on her bedside table.

Feeling very nostalgic to think they are now a thing of the past.

Are you a jube lover?