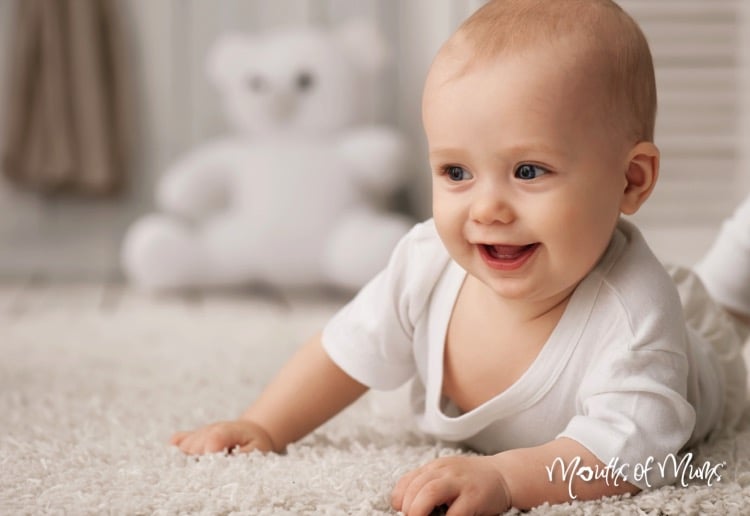 A leading neonatologist and allergy specialist has said that feeding infants boiled peanuts could be the answer to the rising rate of peanut allergies.

Speaking with News Limited, Dr John Sinn also warned that rubbing moisturiser onto a baby’s skin could also be setting up a child for a lifetime of allergies.

The doctor from Sydney’s Royal North Shore Hospital said that mums who use “natural” nut, sesame and other food based moisturisers could be contributing to the chance their baby will develop severe allergies.

This is because the allergens from these food sources enter the bloodstream directly from either the baby’s skin or from contact when they are on the mother’s sin.

“Don’t put these creams on the baby unless they have eaten the food first so the gastric system has had a chance to attack it,” he said.

Parents could also help babies avoid a peanut allergy if they are feed peanuts that have been boiled for thirty minutes.  Dr Sinn says Asian babies are more likely to be exposed to peanuts in this way and are much less likely to have peanut allergies suffered by so many Australian children.  The roasted peanuts eaten here and in peanut butter makes the protein in them indigestible.

This latest contribution to the dos and don’ts of eating while pregnant and breastfeeding has come at a time where there seems to be ‘information overload’ on the subject.

A survey of 857 pregnant women in Australia last year found just 50 per cent of women made dietary changes when they found out they were pregnant.  The research also found that a third of women didn’t believe that diet changes were necessary.

“The majority of pregnant women in Australia perceive their diets to be healthy, yet most do not consume the recommended daily servings from the five food groups,” the study published in Public Health Nutrition found.