Article AMA Warns These Are The Most Dangerous Parties in History 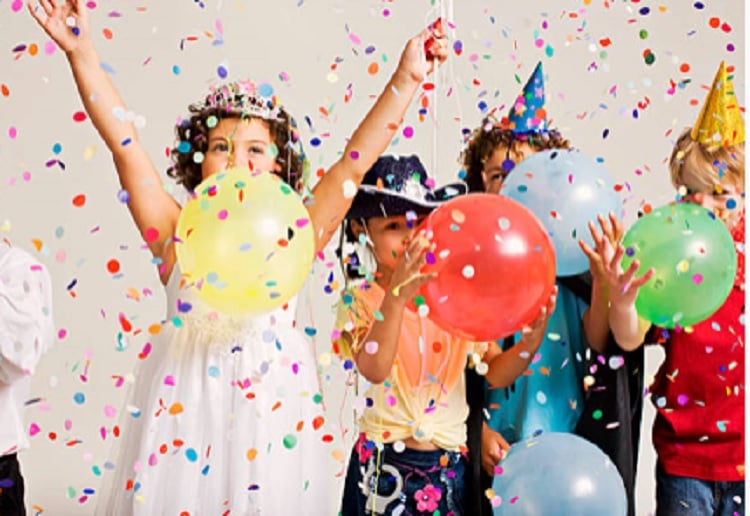 The average parent goes out of their way to prevent their children from contracting chickenpox. Not these parents!

A group of parents in Colorado are doing the exact opposite – arranging ‘chickenpox parties’ to deliberately infect their children.

It is a technique that was used by families decades ago, before the varicella zoster vaccine was released in 1995, in an attempt to ‘naturally’ build up their kids’ immunity to viruses.

The trend of pox parties is making a resurgence, according to a report by 9News.com.

‘I have been swamped with requests to have my daughter share chicken pox, and I can accommodate as many requests as possible,’ one mother wrote in a private Facebook group, seen by 9News.com.

‘We seem to have a pretty contagious wild virus here that started when my husband came down with the shingles around the middle of September,’ she added.

‘It seems to be a [week] or so before you notice results.’

She then offers specific times and days of the week when she can host visitors.

There are options for strategies. Either the child can simply spend time with infected people, or they can be ‘tented’ – putting them in a very small space filled with exhaled air for 30 minutes.

On top of that, the mother adds: ‘Bonus for sharing snacks out of the same bowl. Also, bring the host mom something by way of thx. A casserole or tp or something!’

These parties have often occurred around Australia too.

A Brisbane mother of two boys advertised via a Facebook anti-vaccination group the opportunity to infect other children with the disease.

Australian Medical Association warn it’s “dangerous” and “terribly misinformed” with the severity of the disease being underestimated by parents.

The risk with chickenpox is that the virus can develop into further complications, including pneumonia, encephalitis, and group A strep, all of which can prove fatal in young, vulnerable, developing children.