Article Another anti-vaxxer has been denied entry to Australia 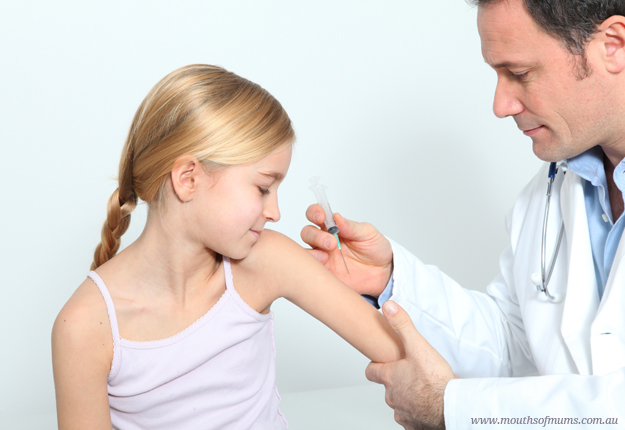 The “world’s number one anti-vaxxer” has been denied permission to visit Australia.

“These people who are telling parents that their kids shouldn’t be vaccinated are dangerous. We have been very careful in having a look right through this particular case and it’s clear to me that it’s not in our national interest that he should come here.”

“While our immunisation program has historically been effective, there is growing evidence that anti-vaccination advocates and their political allies like Pauline Hanson are now undermining our success – as shown by the doubling of measles cases between 2013 and 2014,” the opposition’s health spokeswoman, Catherine King, said earlier this month.

A couple of weeks ago it was reported a producer of the anti-vaccination film ‘Vaxxed’ had also been banned from Australia after entering the country to secretly tour the movie around the nation.

Read more: US anti-vaxxer claims she has been BANNED from Australia

Do you support Mr Dutton’s decision?