Article Another Kardashian baby on the way! 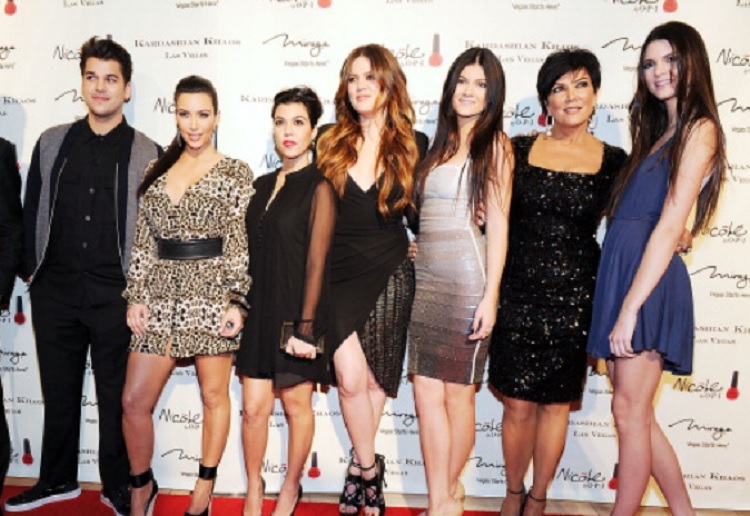 “We’re pregnant!” Rob Kardashian and Blac Chyna are expecting their first child together.

Both Rob and Blac shared the news within minutes of each other via Instagram, using an emoji of Blac rubbing her baby bump.

The baby news follows their April engagement, where Blac shared a photo of herself wearing a massive diamond ring with the caption, “YES!…!…!”

According to People, the couple originally intended to announce the news on Mother’s Day.

“She would have preferred to have announced it on Mother’s Day herself,” a rep for the model explained, “but her hand was forced.” Adding, “It’s the business. There’s a TV show to promote.”