Article Antibiotics given during early years can link to childhood obesity 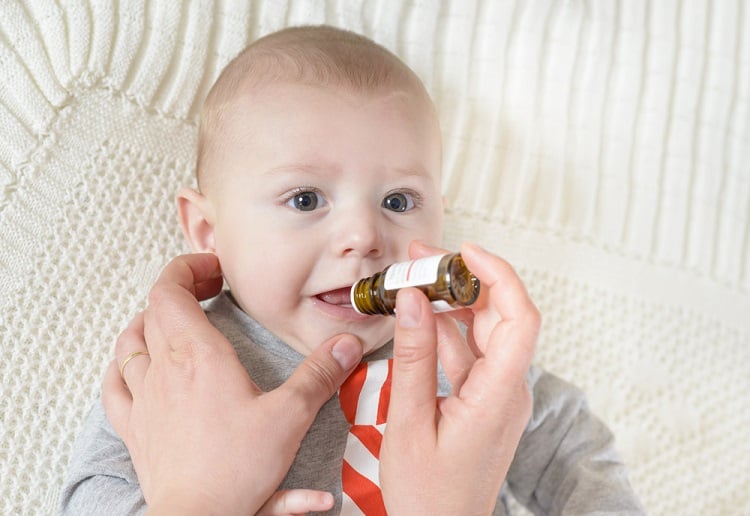 Children who are given antibiotics under two years old are at risk of ‘being obese by the age of four’.

A new study conducted by a team at the universities of Colorado and Pennsylvania concluded that courses of the drugs given during early years can link to childhood obesity.

The Sun reports, study author Dr Frank Irving Scott said: “Antibiotics have been used to promote weight gain in livestock for several decades, and our research confirms that antibiotics have the same effects on humans.

‘”Our results do not imply that antibiotics should not be used when necessary, but rather encourage both doctors and parents to think twice about antibiotic usage in infants in the absence of well-established indications.”

The team performed a large-scale study in the UK, aiming to assess the link between antibiotic exposure before age two and obesity at age four.

The experts found that children with antibiotic exposure had a 1.2 per cent absolute – and 25 per cent relative – increase in the risk of early childhood obesity.

This risk then increased with any repeat exposures to antibiotics.

Dr Scott said: “Our work supports the theory that antibiotics may progressively alter the composition and function of the gut microbiome, thereby predisposing children to obesity as is seen in livestock and animal models.”

Researchers noted that there must be further investigation into whether these findings remain into adolescence and young adulthood and whether or not specific types of antibiotics are more closely linked with obesity.

The study was published in the journal Gastroenterology.