Article Are we drinking TOO much water? Apparently, yes! 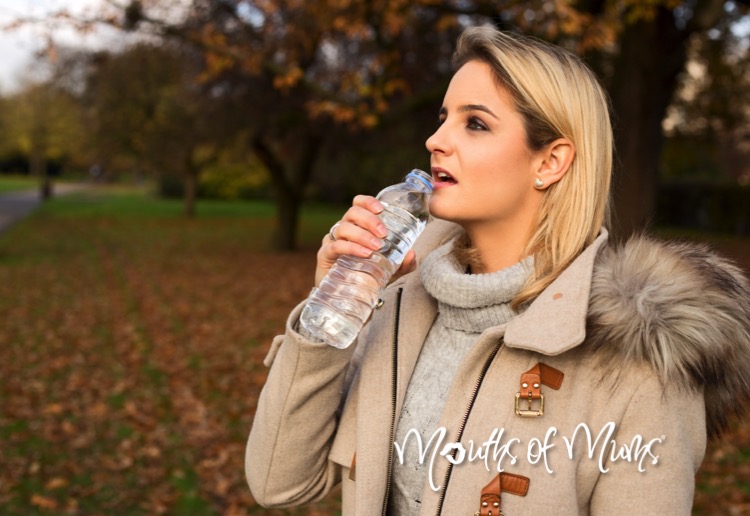 So you’ve been led to believe that a water bottle as a permanent fixture at the end or your arm is a good thing? And that drinking at least two litres a day will improve your complexion? Maybe even help you lose weight?

Well, think again. Adelaide-based urogynaecologist and consultant to the Continence Foundation of Australia Dr Ian Tucker says there is no evidence to suggest there are any health benefits to drinking more water than the amount required to satisfy our thirst.

In fact, excessive fluid intake can be dangerous if taken to extremes, he says.

Dr Tucker, like most medical professionals, is at pains to stress one simple point; that our thirst – and not some beauty guru – is the best guide as to how much we should drink. His recommendations are backed by Kidney Health Australia, which has a position statement on the matter.

It’s a simple case of arithmetic, he says; we need to take in enough fluid to make up for the amount we lose each day, which is normally about two litres – about 1.5litres of it urine, the rest sweat and water vapour.

So we need to consume about two litres of fluid each day.

However, most people overlook the fact we get about one litre through our food (based on a normal, balanced diet that includes fruit and veggies). Which means we need only drink about one litre – or six tea cupfuls – to make up the difference.

“Obviously this intake will need to be varied on hot days and at times of significant exercise, or for women who are breast feeding. But even then, the urine output should be approximately 1.5 litres a day,” Dr Tucker says.

Any liquids – including tea and coffee – are suitable for hydration, with alcohol the only exception, he insists.

“That’s because alcohol is a diuretic. But there is this misconception that coffee is a diuretic too, which is incorrect. There is no diuretic effect from coffee, except from the aspect of volume – which is when you drink too much of it.”

He also warned against too many fizzy or caffeine-based drinks, which can irritate the bladder and trigger urgency – or having to go in a hurry – in some people.

Another common misconception, he says, is the belief that increasing fluid intake improves skin tone. For this to occur, a person’s fluid intake would have to be at such extreme levels as to be deemed dangerous.

“Improved skin tone will only occur if the fluid intake is sufficient to cause generalised oedema (fluid retention). At this level, such fluid intake becomes dangerous,” Dr Tucker says.

Like most urogynaecologists, Dr Tucker has seen the dark side of excessive water consumption. In extreme cases, excess water intake can cause hyponatremia, when the body’s salt levels drop so low the brain swells, risking seizures and even death. Excessive fluid intake can also put strain on the heart because of the increased blood volume being pumped around the body. Too much fluid can also cause peripheral oedema (swelling of the limbs) and can worsen incontinence issues, he says.

Dr Tucker refuted the theory that drinking water helped weight loss by reducing appetite, and referred to the work of respected nephrologist Professor Stanley Goldfarb from the University of Pennsylvania. Dr Goldfarb’s 2008 review of the scientific literature of the health effects of drinking water (published in the Journal of the American Society of Nephrology) found no evidence that drinking water before meals reduced appetite.

So next time you’re guilted into taking another sip of water that you don’t particularly want – listen to your body instead.

And a quick tip. If your urine is pale lemon coloured, you’re drinking the exact right amount.

For further information or advice about bladder control issues, phone the freecall National Continence Helpline (1800 33 00 66) or go to continence.org.au