Article Are Your Nails Hiding A Deadly Disease? 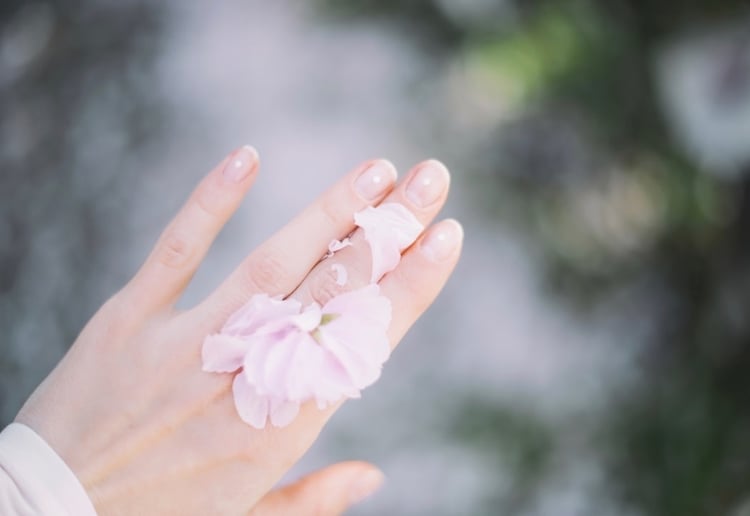 The growth and appearance of your finger nails and toenails could indicate something far more serious.

They say that how your body looks and feels can tell you a lot about what is going on inside, but your nails are often not the first place you’d notice that something is not right.

It turns out that poor oxygen levels, deficiencies in essential nutrients and even life-threatening conditions can all be identified by the growth rate and appearance of your nails.

It’s not just your own nails that should be cause for concern – children’s fingernails and toenails can also be a window to what is going on inside their body.

Sharing her concern with MoMAnswers, a mum said that her children’s toenails that were growing abnormally, making it difficult to cut them safely, only to be told that it could be something more sinister than just an ingrown.

“Get them checked for heart conditions,” one mum wrote in her comment. “I’m not sure about toenails but I know that if your index fingernails curl, it’s a sign of a heart condition.”

“My daughter’s (nails) grow funny and she has pulmonary hypertension!” said one mum of her own experience.

“I have both clubbed fingernails and toenails caused by long term blood oxygen,” another added.

While most nail abnormalities are caused by injury or incorrect maintenance, there are some that should be investigated further to rule out a more serious cause.

Cracked or split nails are more common as we age, but they can also indicate thyroid disease or a possible fungal infection. As for those white spots on your nails, most are caused by minor trauma and require no treatment, but recurrent cases could be a sign of nutritional deficiencies.

If your nails are thick and curved, known as clubbing, it could be a symptom of bowel, heart or liver disease that requires further testing and treatment.

With so many illnesses not able to be diagnosed in the early stages, keeping an eye on your nail health is one way to monitor what is going on. As always, if you have any concerns or notice a change, it’s worth consulting your GP for further advice.