Article The Art of Giving! 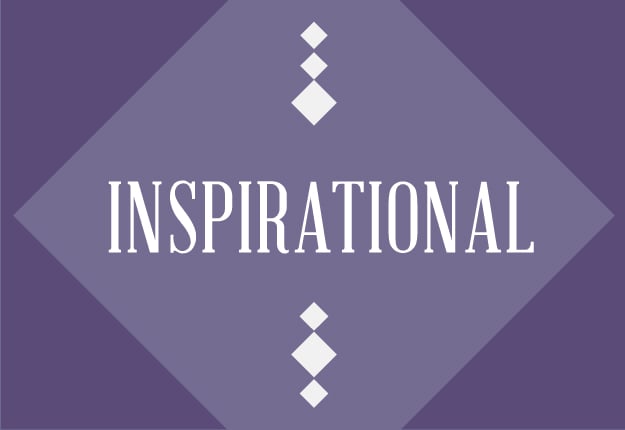 About 15 years ago a friend of mine owned a failing business in Swanston Street, Melbourne. It was putting him in debt so he advertised it for sale. A well dressed gentleman walked in off the street, enquired about it and watched the business in action all afternoon. He left only to return later with a suitcase saying he wanted to purchase the business. He opened the case asking if $50,000 cash was enough to leave as a deposit.Of course my friend said “Sure is!”

The gentleman then left and returned with a stereo system he had purchased at Myer saying the place needed some music. He then left saying he would come back in a few days to finalise the sale. He returned in a couple of days to see how things were going and we got to know him a little better. It turned out that he was a philanthropist who had helped many people. After this we never saw him again, he never returned to finalise the sale of the business and he never even asked for a receipt for the $50,000. He also left no address or contact details.

A few months later we were talking to the owner of the bookshop situated a few doors down who had a similar story to tell. The same man had been in their shop and purchased $2,500 worth of books, left no details and never returned! To this day my friend still doesn’t know who he was or why he did it but it certainly helped my friend out of the possibility of having to go bankrupt or worst! 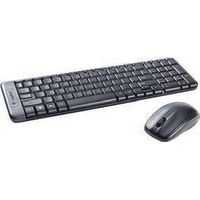 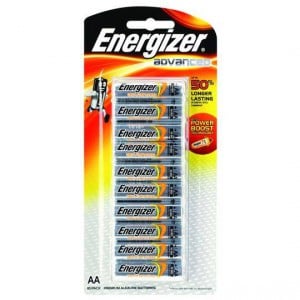