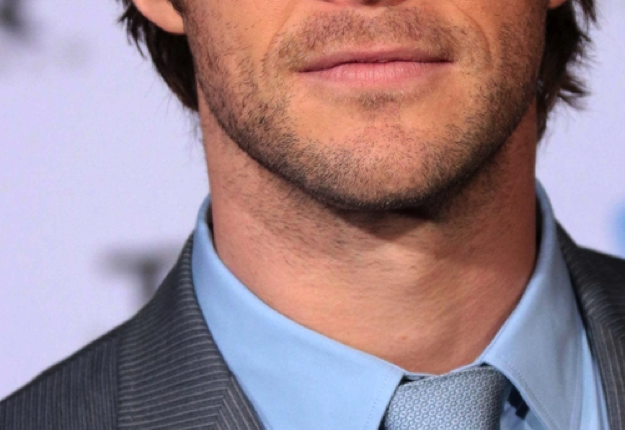 The announcement was made by Jimmy Kimmel on Tuesday, with Hemsworth taking part in a Skype call with the host to accept the coveted award.

Currently in Australia with his young family, including 2-year-old daughter India and 8-month-old twins Tristan and Sasha, the 31-year-old thanked People Magazine for the award and joked “This is based on an IQ test and not just physical appearance.”

Chris also thanked his parents for “for putting this together” while cheekily gesturing towards his very muscular physique.

The star revealed that he thought winning the award was “pretty funny” and that his wife of four years Elsa Pataky had also had a laugh.

“I think you’ve bought me a couple of weeks of bragging rights around the house,” Chris joked to People. “I can just say to her, ‘Now remember, this is what the people think, so I don’t need to do the dishes anymore, I don’t need to change nappies. I’m above that. I’ve made it now.’”

Chris has always placed a strong focus on his family life, sharing that while he loves his work, he would prefer to be at home in Australia with his wife and children.

“We just had a big beach day with the kids, swimming and kicking the ball around. That was the first time in a long time that we’ve done that. That’s what it’s all about”

Watch Chris accept the Sexiest Man Alive award in the video below:

Do you think Chris Hemsworth is the sexiest man alive? Who would you nominate for the award? 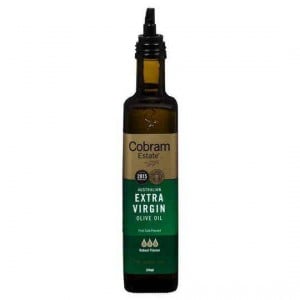