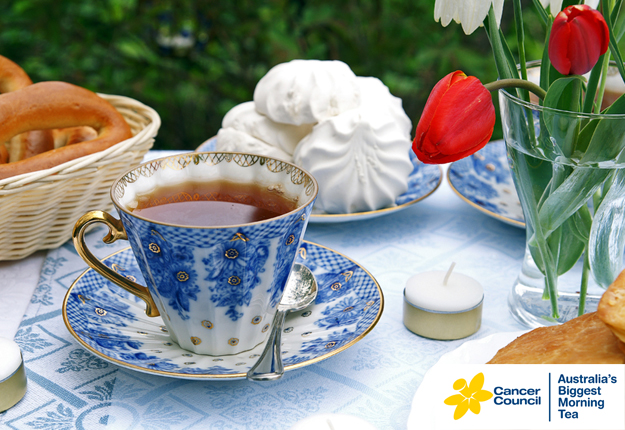 The Newspoll survey, conducted among 1230 Australians aged 18-64 years finds that a whopping majority (72 per cent) prefer to drink their tea in a humble mug, followed by the tea cup and saucer (12 per cent).

While 70 per cent of Australian tea drinkers look forward to their morning cup of tea, this ritual goes well beyond the start of day routine. In fact, those Australians who drink tea at least once per day are enjoying an average of 2.9 cups daily. Older Australians are the biggest tea drinkers by age, with the 50-64 year old age group drinking an average of 3.2 cups per day, while 18-24 year olds drink on average 2.4 cups per day.

While some may see drinking tea as a way to enjoy some ‘me-time,’ the survey reveals that three quarters of tea drinkers like to enjoy a cup of tea with friends.

Jim L’Estrange, CEO, Cancer Council NSW, sees the results of the Australia’s Biggest Morning Tea survey as a timely reminder to make every cup count this year when it comes to beating cancer:

“It is great to see from our survey results that tea still reigns as a beverage of choice across the country, particularly as we continue to encourage people to host their own Australia’s Biggest Morning Tea throughout May and June.

“Every cup of tea can make a big difference to the lives of thousands of Australians who are affected by cancer. We have seen huge advancements in treatment, as well as significant improvements in survival rates since morning teas first began 21 years ago, but there is still more to be done.

The official Australia’s Biggest Morning tea day is on Thursday 22nd May 2014, but hosts can put on an event any time during May and June. Registrations are open and signing up is easy, simply visitwww.biggestmorningtea.com.au or call 1300 65 65 85. 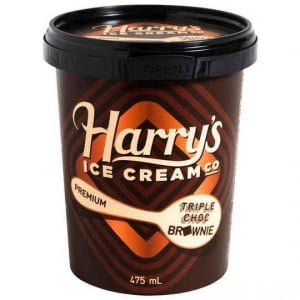