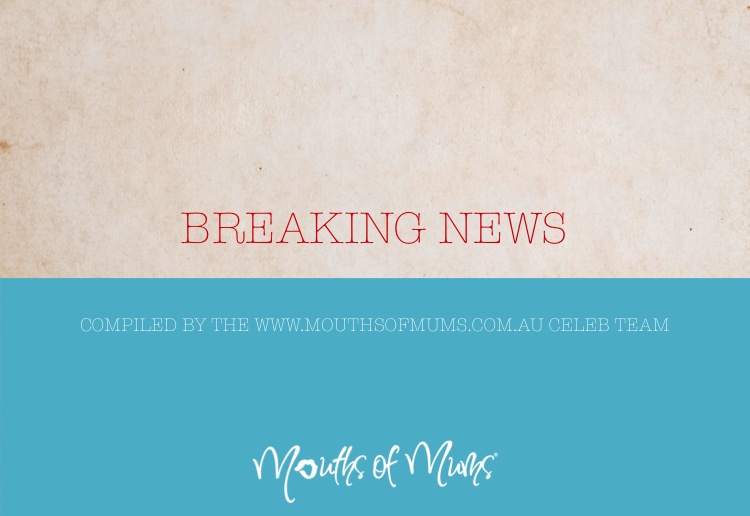 The five-man bench of the court ruled the detention breached the right to personal liberty in the PNG constitution, ABC reports.

There are 850 men in the detention centre on Manus Island, about half of whom have been found to be refugees.

The Supreme Court has ordered the PNG and Australian governments to immediately take steps to end the detention of asylum seekers in PNG.

The centre operators and PNG’s immigration authorities have recently been trying to move refugees out of detention and into a so-called transit centre.

The decision handed down today means the Manus Island detention centre must be shut down, according to Loani Henao, counsel for the PNG opposition leader.

“It effectively means both governments must take steps to effectively shut down the Manus Island detention centre,” he told Sky News.

The Supreme Court decision means that both groups — refugees and asylum-seekers — are being illegally detained, because their freedom of movement is curtailed.