Article Australia Zoo: “They are not planning to move anywhere” 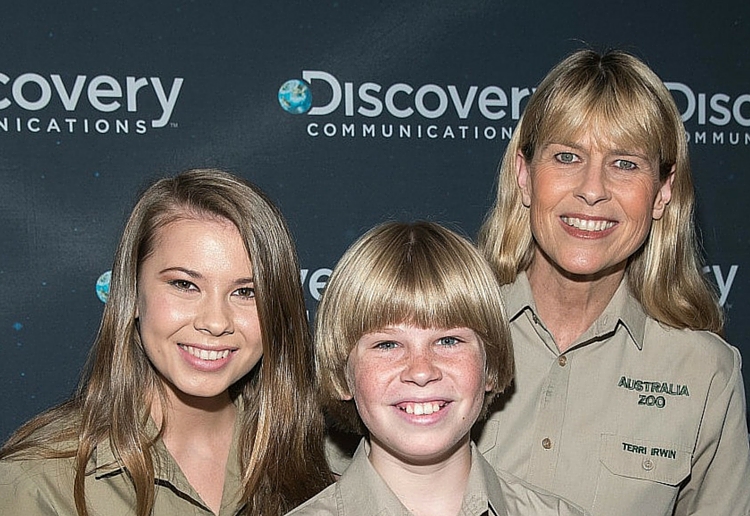 In contrast to published article stating that Terri, Bindi and Robert Irwin were planning to relocate to America, Australia Zoo has confirmed the article to be ‘completely untrue’.

Speaking with the Daily Mail Australia, a spokesperson for the wildlife sanctuary said there is ‘absolutely no truth’ to reports claiming the family were moving overseas.

‘The Irwin family live at Australia Zoo. They always have and they are not planning to move anywhere,’ the spokesperson said.

An article appearing in the New Idea magazine reported that the family were set to move to America after Terri had found love with a ‘controversial’ American mystery man.

A further article appearing in the Woman’s Day alleged that Terri, 51, Bindi 17, and Robert, 12 were commercially expanding the Irwan brand by opening an Australian Zoo and resort in Las Vagas.

The spokesperson for Australia Zoo denied all of these claims.

‘This seems to have literally come out of thin air. There is absolutely no truth to that claim,’ they said.

In 2010, Terri said she and her kids were determined to spread her deceased husband Steve’s message of conservation beyond their Australian backyard.  She hoped to make Steve’s dream a reality and establish a global empire.

The Irwin family matriarch has dedicated her life to continuing Steve’s work, as she continues to spread the word about wildlife conservation and running Australia Zoo on the Sunshine Coast.

Terri’s husband and father to Bindi and Bob, Steve Irwin, was internationally known and referred to as The Crocodile Hunter.

He was involved in conservation efforts and died in 2006 after being stung in the chest by a stingray while diving on the Great Barrier Reef.