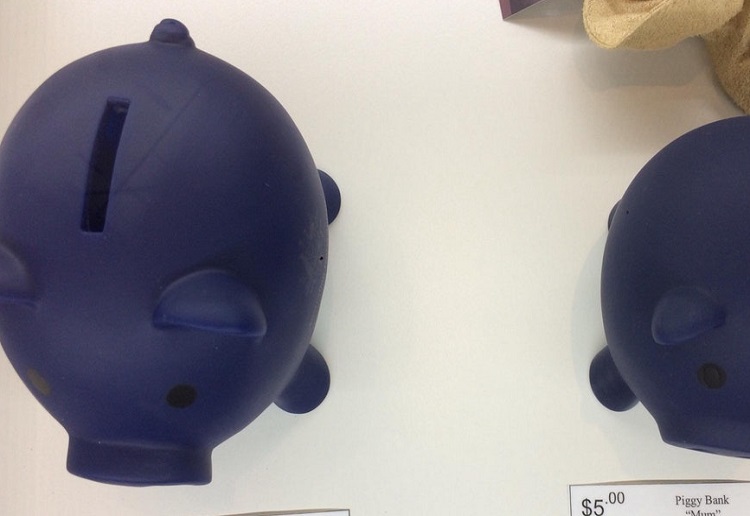 The Royal Australian Mint has been forced to change their ‘Dad’ and ‘Mum’ piggy banks.

A Royal Australian Mint spokesperson said they were surprised by the recent negative public reaction to the naming of the money boxes and said that they “do not wish to cause offence”.

Originally, the pigs came in three sizes, ‘Dad’, ‘Mum’ and ‘Baby’. However, a recent social media post has the public wondering if this is a cryptic comment on pay inequality between the genders, shared Yahoo 7. 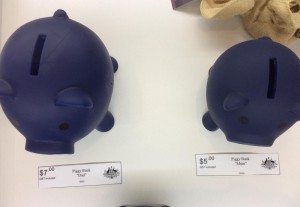 While the money boxes originally came in three sizes: ‘Dad’, ‘Mum’ and ‘Baby’, the Mint responded to the uproar by renaming the products as ‘large’, ‘medium’ and ‘small’ money boxes.

Users have also speculated that the Mint’s decision to make the ‘Mum’ pig cheaper than ‘Dad’ is a political comment on Australia’s gender pay gap.

A Mint spokesperson said, “The Mint has been selling these piggy banks for some time and this is the first instance of negative feedback we have received about their naming,” the spokesperson said.

“The terms ‘Dad’, ‘Mum’ and ‘Baby’ were chosen as the Royal Australian Mint has a large family following and these names resonate with children.”

“When the matter was brought to our attention, the Mint updated the names of the piggy banks to ‘small’, ‘medium’ and ‘large’ as we do not wish to cause offence,” said the spokesperson.