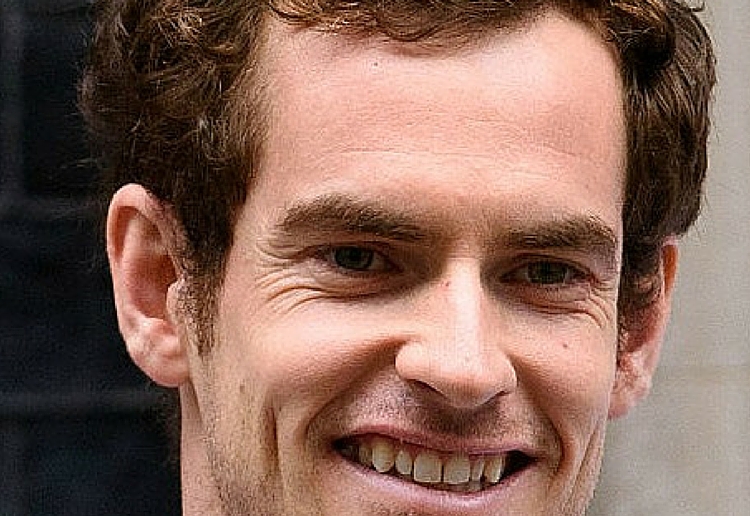 Tennis star Andy Murray and his wife Kim Sears have announced the birth of their first child.  Kim gave birth to a baby girl who arrived on Sunday morning.

The tennis star’s agent confirmed the news saying: “Andy and Kim had a daughter in the early hours of Sunday morning and the family are doing well.”

“I am absolutely delighted, as you can imagine. It seems a long time that we’ve been waiting for this but all’s well now as far as I know.  I don’t have any details I just know that I’ve got a great granddaughter so that is just lovely.  All I could think of after Andy had finished playing his final [in the Australian Open] was ‘Oh good, at least he’ll get home now’.

Andy’s mother Judy tweeted a picture of tennis balls and a dummy, with the caption “Tennis family #cute”.

In the run-up to last month’s Australian Open, Murray, said his family would be a “priority”.

The world number two made it clear that he would have cut short his first grand slam of the year and fly home if the baby had arrived earlier than expected.

She said Andy then apologised as he realised she had not received the first message as she had an old phone.

“We didn’t know what the baby’s sex was going to be. Andy and Kim said from the outset that they didn’t want to know.”

Following news of the birth, sports personalities and politicians tweeted their congratulations, along with hundreds of members of the public.

Scottish First Minister Nicola Sturgeon tweeted: “Lovely news. Congratulations to @andy_murray and Kim on the birth of their daughter. Wishing every happiness.”

Kim’s pregnancy was confirmed publicly in August after they had told family and friends the news, following the 12-week scan.  The couple were married in Murray’s home town of Dunblane last April after meeting as teenagers on the tennis circuit.

Murray, the British number one and a double grand slam winner, has been crowned BBC Sports Personality Of The Year twice.