Article Baby left to die in trash can 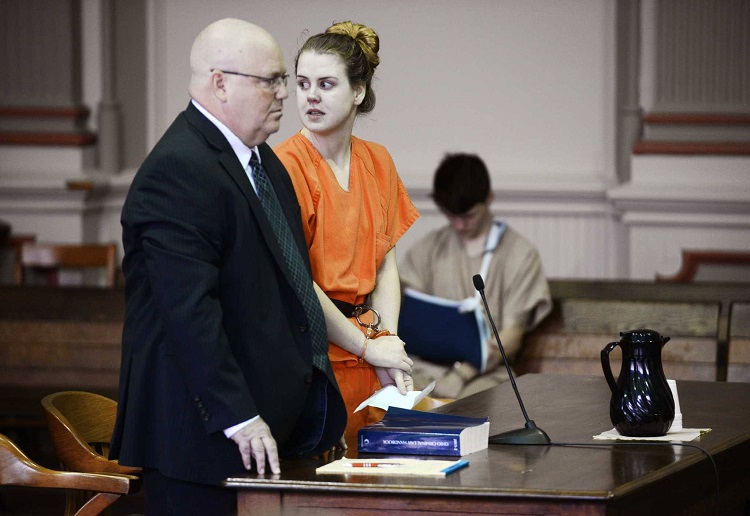 A former University student gave birth in a sorority house bathroom and then left the newborn to die in a campus trash can, has been sentenced to life in prison without parole.

Emile Weaver was found guilty in May of aggravated murder, abuse of a corpse and two counts of tampering with evidence, the Associated Press reported.

Other students who entered the bathroom after said it looked like a murder scene. Little did they know, it was.

She stuffed the baby girl into a plastic bag before placing the body in the garbage. Prosecutors said she died from asphyxiation.

“No more baby,” she texted the man she believed was the father, according.

DNA tests later proved that he was not the father.

Prosecutors argued that Weaver spent her pregnancy trying to get rid of the baby by drinking alcohol, smoking marijuana, taking labor-inducing supplements and playing sports including dodgeball.

“She wanted Addison dead,” Muskingum County Assistant Prosecutor Ron Welch said in court. “Whether it was during her pregnancy or after birth, it didn’t matter. She didn’t want the baby.”

Before her sentencing on Monday, June 27, the 21-year-old wept in court while reading a letter. “I stand before you a broken-down woman, asking for forgiveness and mercy,” Weaver said, per The Washington Post. “Words cannot express how sorry I am to my beautiful daughter, Addison.”

But Judge Mark Fleegle was unconvinced that she felt any true remorse and pointed out that the words “I” and “my” appeared a total of 20 times in her statement. “Once again, it’s all about you,” he told the defendant. 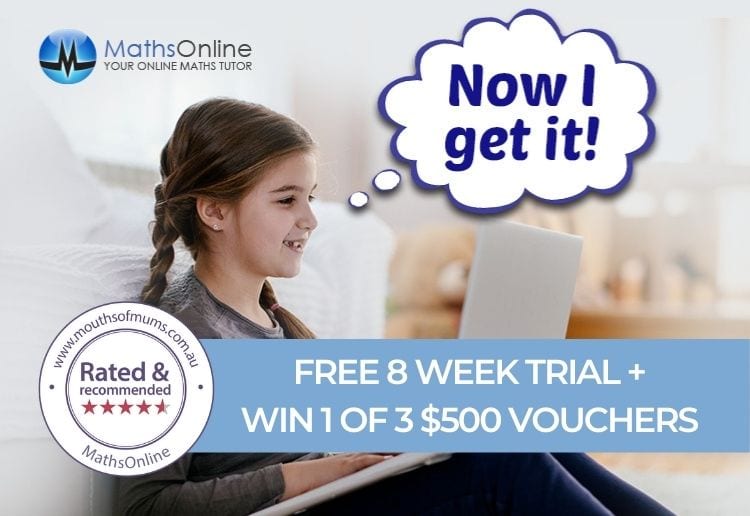