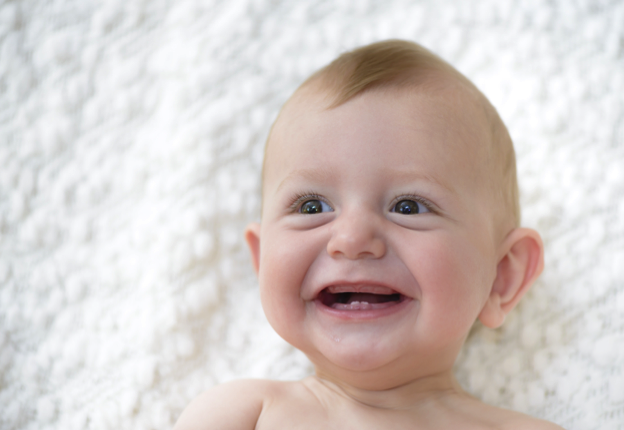 The hottest trend in the world of baby naming at the moment is gender-neutral monikers.

What’s that?  You may ask.  Put simply, parents today are challenging the use of traditional ‘gender’ names and creating names that can be interchangeable between male and female babies.

New parents in the public eye are certainly on board and driving this baby naming phenomenon.  For instance, Kristen Bell and Dax Shepard named their eldest girl Lincoln. Blake Lively and Ryan Reynolds chose James for their daughter. Facebook’s Mark Zuckerberg and his wife Priscilla Chan chose to call their girl Max. Leighton Meester and Adam Brody have five-month-old Arlo, a girl.

The trend is also growing in popularity amongst non-celebrity parents.  Names such as Amari, Karter, Pheonix, Quinn and Reese as unisex names is now commonplace within the newborns in Western society.

“As usual, baby names are reflecting a larger cultural shift,” BabyCenter’s Global Editor-in-Chief Linda Murray wrote, “Millennials are an open-minded and accepting group, and they don’t want their children to feel pressured to conform to stereotypes that might be restrictive.”