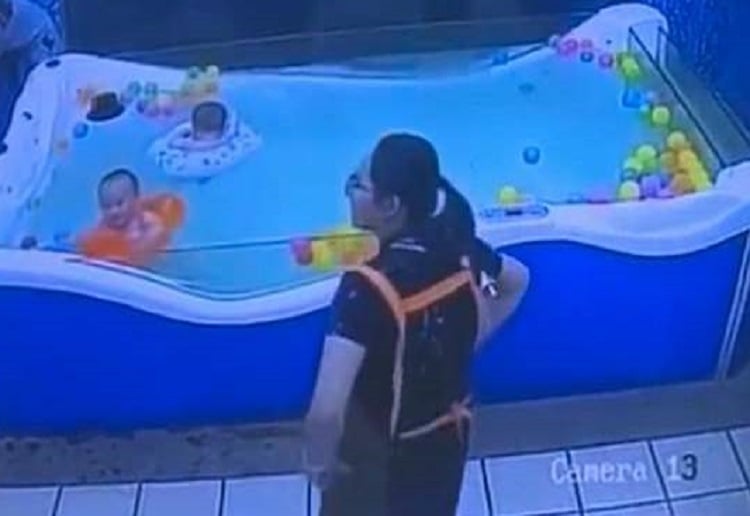 Young baby learning to swim has been left in intensive care after having to struggle underwater for nearly a minute while pool staff were not paying attention.

The seven-month-old boy’s swimming ring had flipped, leaving his body immersed in water upside down. He later slipped out of the ring and carried on struggling.

Staff only realised the dangerous situation about 46 seconds later before removing the child from the pool, according to Chinese media reports.

According to the report, the horrifying incident occurred in the evening of May 17. It’s said the small training pool is run by an infant care centre, reports Daily Mail.

The baby’s mother claimed she had just left to buy baby formula next door when the accident happened. She insisted she has asked staff to watch her baby.

The baby remains in hospital for further monitoring. He may have suffered some inflammation to the lungs. His mum is also worried about the impact lack of oxygen may have had to his brain.

The centre has still not apologised and the family have reported the incident to police. 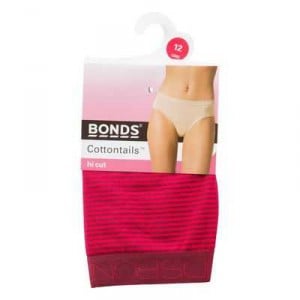