Article Baby News For The Rock! 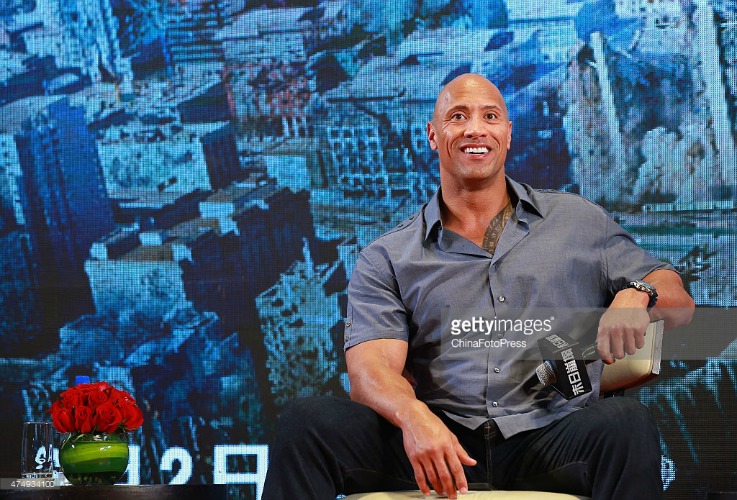 Dwayne “The Rock” Johnson and his girlfriend Lauren Hashian have welcomed their new baby into the world.

Confirmation was given to E!Online that Lauren gave birth to a “healthy baby girl” on Wednesday (16/12/15) and that both mum and baby are doing well.

The actor who has starred in such films as The Fast and the Furious, The Game Plan and Hercules, has a 14-year-old daughter named Simone from his previous marriage to Dany Garcia. Lauren and The Rock met the San Andreas’ star back in 2006 while on set filming The Game Plan.  This is their first child together.

When the couple found out they were expecting a baby girl, The Rock shared the exciting news on Instagram, writing,

“Bring on more estrogen in our home. I was raised by and live with amazing and strong women, so the universe felt we needed one more… IT’S A BABY GIRL!!”

No details about the baby, including her name and weight, have not yet been revealed.  We will update you when we find out!