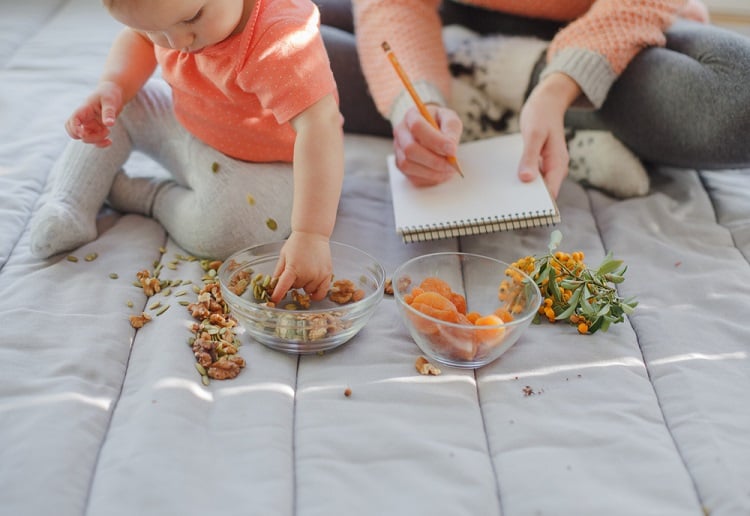 A 14-month-old baby taken to hospital seriously malnourished, after the parents reportedly kept him on a vegan diet.

The baby, who cannot be identified, has been removed from his parents’ care in Italy.

He was taken to the hospital by the grandparents last week and doctors were shocked to find out how weak the baby was, The Telegraph reports.

It was reported that the 14-month-old measured just over the weight of an average newborn, while the baby’s calcium levels were so low they were considered life-threatening.

He’s also had to have emergency heart surgery for a congenital heart condition.

“This forces us to reflect on uncommon feeding regimes, even if in this case it was complicated by a cardiac malformation,” said Luca Bernardo, director of paediatrics at the Milan hospital that took the baby in, quoted by the Telegraph.

“It is not a problem to choose different or unusual kinds of nutrition and we certainly do not want to enter into a discussion of the merits of the decision. But since birth, the baby should have had support in this case with calcium and iron.”

After diagnosis, the hospital reported the case to the police and the baby was formally removed from his parents.

The children’s court in Italy will now look into whether to give custody of the child to the grandparents.

To make sure your child gets enough of all the nutrients needed for a growing child, their vegetarian diet must include: