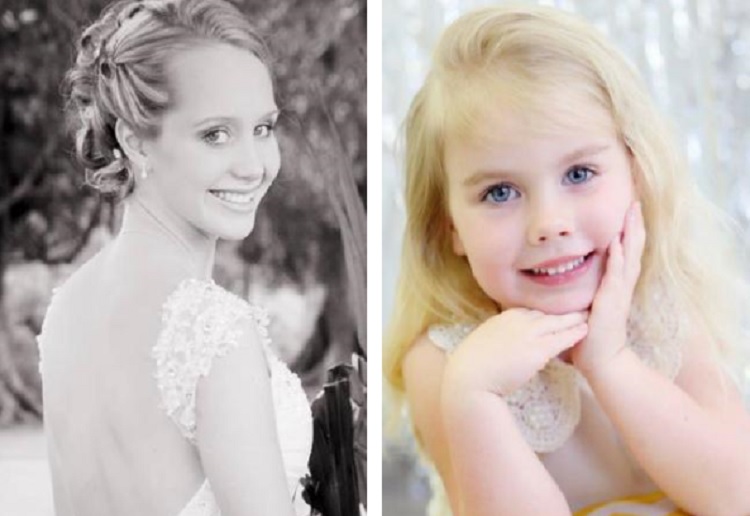 A teenage babysitter who killed the four-year-old daughter of a NSW police officer in a car crash has been charged over the child’s death.

Courtney Matthews, 18, was driving a Mazda 323 when it allegedly collided with a Subaru Liberty on December 18 last year, The Daily Telegraph reports.

Four year old, Ellie was in the back seat of the car at the time of the crash.

When her father, Sergeant Steve Underhill, arrived at the scene on the Bruxner Highway, near Casino, he found his daughter dead.

The Subaru driver was also hospitalised in the crash.

Image via The Daily Telegraph