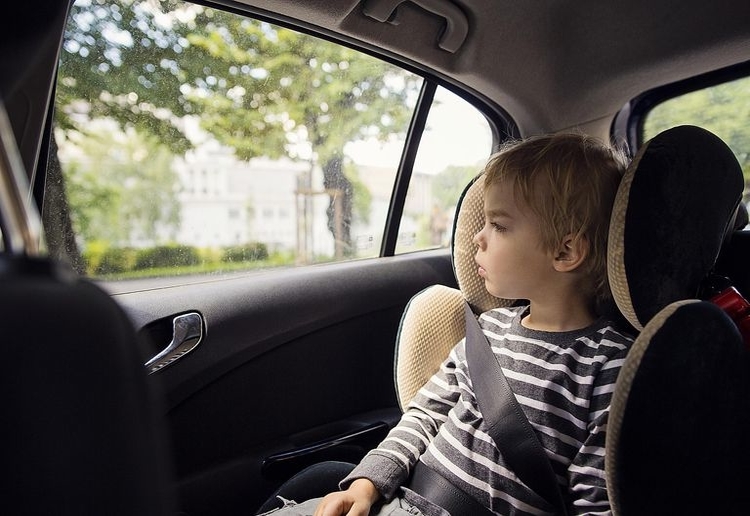 A US mother and babysitter has been charged by police after she allegedly left seven children she was looking after in a hot car for more than twenty minutes. The woman was reported to police by a four-year-old boy in her care, who called 911 to say that they were extremely hot and disorientated 9News reports.

Should Have Known Better

The woman was the mother of two of the children in her care and was taking care of the others when the incident occurred. After receiving the call, police headed to the scene where they found the car locked with the windows rolled up and the seven children trapped inside. The children were aged between two and four years of age.

Officers said that the situation could have escalated quickly, with the kids already ‘scared’ and ‘sweaty’ when they arrived. “The temperature inside a parked car can quickly rise to high and even fatal levels in a short period of time,” they said.

The mum was charged with the confinement of children in a motor vehicle and further negligence charges are still pending.  Parents in Australia who leave their children unattended in a vehicle may face a large fine, imprisonment or both, highlighting the seriousness of the offence.

Thankfully, all children were treated at the scene without the need for further treatment or hospitalisation. We can’t believe that any babysitter, let alone on that is a parent themselves, could be so careless!

Do you think parents who leave their children in cars should face fines and imprisonment? Let us know your thoughts in the comments.