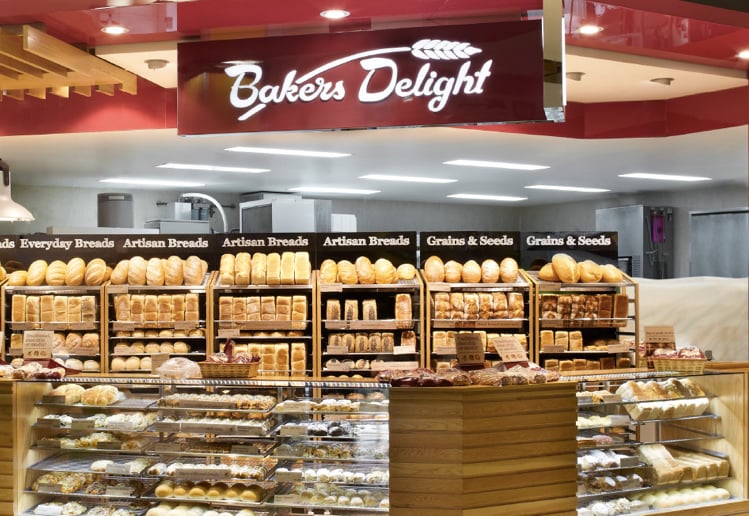 So I’m not surprised that two Bakers Delight stores will close in Darwin in the Northern Territory in June.

As reported in the Daily Mail, the closures were confirmed by Bakers Delight joint chief executive Elise Gillespie who said the company was shutting down franchises at Darwin City and Casuarina Square.

This follows another closure of the bakery chain outlet in Darwin’s CBD earlier this year.

The reasons suggested for shutting the doors of these shops include a general downturn in the city’s economy.

‘Unfortunately, with the economic climate in Darwin, we haven’t been able to sustain businesses,’ Ms Gillespie told Newscorp.

‘Across bakeries in Darwin the last few years foot traffic has dropped quite considerably. We often make it through the wet season by what we achieve through the dry.’

The employees in the affected stores (about 10 – 20 people) will be supported by the company.

Ms Gillespie has reassured residents that if the economy turns around and we can find local franchisees and good sites that work from a lease perspective, absolutely we’d consider returning to Darwin.

Baker’s Delight, was originally established in Victoria in 1980 and now has outlets in over 700 locations across the world.

Do you buy from Baker’s Delight? Tell us in the comments below. 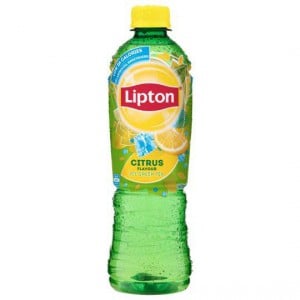