Article The Best Girl Movies For Your Kids To Watch 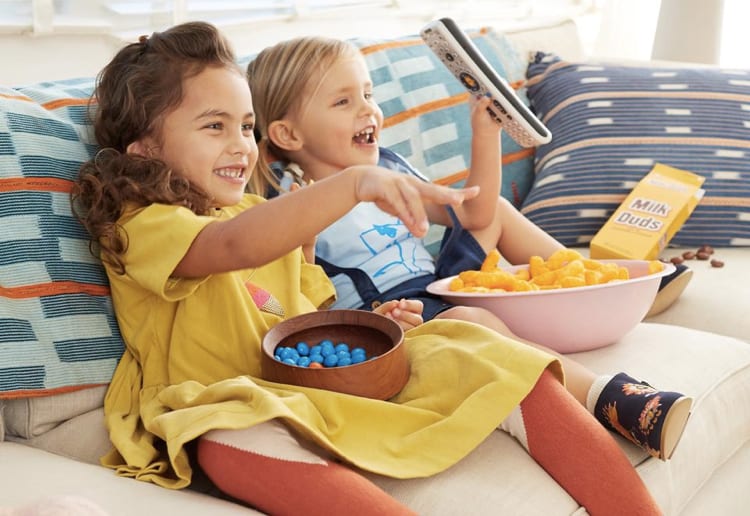 It can be hard to find something decent for your children to watch. Something not fuelled by unnecessary violence or unruly mischief-making. I’ve gathered a list of predominantly animated films that are inspiring, representative, good girl movies.

I will put a disclaimer here that most of these are Disney films, because if we’re being honest, the Disney princess films have been doing really well in recent years. Their princesses are strong, creative, curious young women who seek adventure, meaning and purpose. And who can ignore the stunning animation?! Here are my favourite Disney films with strong girl characters:

Moana (2016) I’d be very surprised if your kids haven’t seen Moana yet. I’m sure many of you are still trying to get ‘You’re Welcome…’ out of your heads, but this is one of the most stunningly animated, well-sung girl movies perhaps ever, and is so important for its depiction and celebration of Polynesian culture. One of the reasons the music from Moana is so brilliant is because it was written by Lin-Manuel Miranda, the writer, director and star of the new Broadway hit musical Hamilton: An American Musical.

Brave (2012) Yes, you’re right, Brave is technically Pixar, but Disney own them now so she’s one of the princesses. Directed by Brenda Chapman and Mark Andrews, Brave is a gorgeous film depicting independent archer Merida, who accidentally lays a curse on her mother. They must then embark on a dangerous adventure together to reverse the curse, save her mother and kingdom, and come to terms with her duties as princess. A lovely mother-daughter journey starring Kelly Macdonald, Emma Thompson and Julie Walters, amongst others!

Frozen and Frozen II (2013 and 2019) Easily one of the most popular girl movies of the 2000s, the Frozen movies are directed by screenwriter, film director, and chief creative officer of Walt Disney Animation Studio Jennifer Lee, who also stars in the films. The story is an original take on some Hans Christian-Anderson style fairytales, with amazing animation that won Frozen the Academy Award for Best Animated Feature. These epic girl movies star Broadway musical stars Idina Menzel, Jonathon Groff and Josh Gad, as well as Kristen Bell, in the impressive lead cast that propel the songs to new heights.

The Princess and the Frog (2009) This somewhat older Disney princess movie feels like the old 2D animation, but still carries the new wave of strong princesses. Set in New Orleans, waitress Tiana dreams of opening her own restaurant, but after kissing a frog prince eager to be human again she’s catapulted into an unexpected adventure.

The Nutcracker and the Four Realms (2018) I’ll be honest; I didn’t think this film was the greatest, but I’m a teenager with very high film standards! The animation was fantastic, and despite its plot points this movie is perfectly geared to a younger audience. It still features a curious and brave young girl as the main character, and holds that spicy allure of live action Disney films.

Japan is really the world capital for animated films, and the internationally popular Studio Ghibli has many films with strong girl characters. If you’re looking for movies to watch with your kids, especially if musical movies aren’t really your thing, then Studio Ghibli is the way to go. And if your kids are too young to read subtitles, there are English-dubbed versions of all of these (but original language is always recommended first)!

Spirited Away (2001) This film is what most people think of when they hear Studio Ghibli. Young Chihiro gets pulled into the crazy world of the spirit-respite-Bathhouse after her parents are turned into pigs. She must work alongside the spirits in order to free herself and restore her mum and dad.

Nausicaä of the Valley of the Wind (1984) In a post-apocalyptic world, the toxic jungle threatens the valley that shelters Nausicaä’s people. As rival settlements continue to damage the environment and each other, Nausicaä must find a way to bring peace and restore the devastated ecosystem.

My Neighbour Totoro (1988) After moving to a new home in the Japanese countryside, sisters Mei and Satsuki befriend the giant spirit Totoro to escape the reality of their hospitalised mother. That may sound a bit dark, but it really is an innocent and gorgeous film.

Princess Mononoke (1997) Raised by giant wolves, Mononoke is a fierce warrior who protects the forest from the evil industry of men. When a local farmer Ashitaka is poisoned as a result of protecting his village from a diseased demon, she realises perhaps not all humans are evil, and the two must try to save Ashitaka and the fate of the forest together. Although not one of the typical girl movies, Princess Mononoke is a stunning film of women power and environmental restoration. I’ll also quickly warn that the opening of the movie can be a little scary for younger audiences, as the incredible music by Joe Hisaishi accompanies the somewhat terrifying attack of the diseased boar demon, but this movie is worth it, I promise!

The Cat Returns (2002) Young high school student Haru saves a cat from being run over, who happens to be the prince of the Cat Kingdom. She is brought to the Cat King and offered marriage to Prince Lune in gratitude, but after finding she is barred from leaving, and starting to turn into a cat, she must seek help from within the Kingdom to escape before she becomes a full cat forever!

The Secret World of Arietty (2010) Arietty is the tale of the Borrowers – miniature people who build their homes from little human things; buttons, spools, boxes, much like the mice in The Tale of Desperaux. After accidentally being seen by the house-bound and sick Shawn, the two form a friendship that could mean danger for her parents.

Kiki’s Delivery Service (1989) Kiki is a witch. After moving town to spend a year away from home, she masters her first broomstick and starts a delivery service. But when self-doubt creeps in and her powers start fading Kiki must discover who she really is.

Laputa Castle in the Sky (1986) The two orphans Sheeta and Pazu meet when Sheeta’s kidnappers are attacked by air pirates, and she falls to earth. Their friendship grows as they are forced to find home and the mystical floating city of Laputa, which supposedly contains the greatest treasures in the world.

Although not under the big umbrella of Studio Ghibli, these two girl movies are animated and feature complex and individual girls as their main characters.

The Girl Who Leapt Through Time (2006) After suddenly finding the ability to jump through time, high school student Makoto tries to outplay the universe and make her life easier. I have this on Blu-Ray at home, and it ranks in my list of all-time best animated films.

Ancien and the Magic Tablet (2017) This slightly confusing film makes the uncertainty worthwhile in the end, as the connection between a fantastical princess and a daughter of a local mechanic is finally revealed in that tantalising “Oh! Now I get it!” moment. Suitable for a younger audience up to twelve years old, Ancien and the Magic Tablet screened at the Japanese Film Festival, for which you can read my review here.

Just Charlie (2017) Young English football player Charlie is being scouted by a top soccer team, but struggles to reconcile dad’s expectations with personal feelings. Suitable for older audiences as it contains some strong language and discriminatory attitudes. Read my interview with director Rebekah Fortune here. 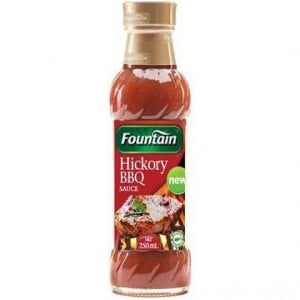 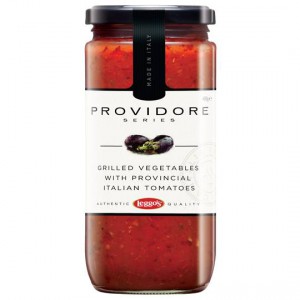 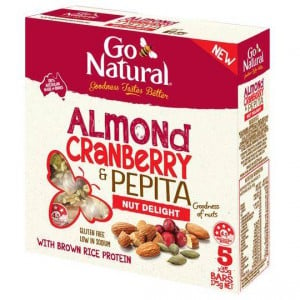