Article Beyonce’s dad CONFIRMS the arrival of her twins 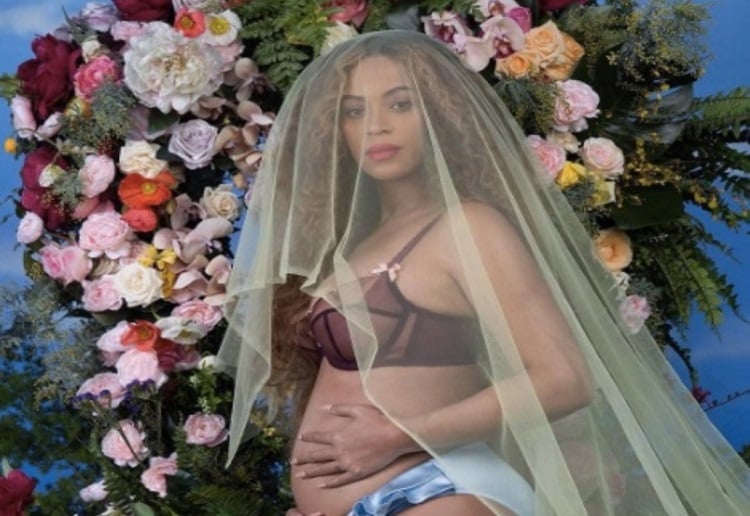 Beyone’s father has confirmed the arrival of her twins.

The 35-year-old singer and her husband Jay Z were believed to have welcomed the two newest additions on Sunday morning, and now the star’s father Mathew Knowles has confirmed the happy news.

Taking to Twitter, Mathew posted a picture of a birthday note which read: ‘Happy Birthday to the twins! Love, Granddad.’

No other details of the birth have yet to be announced.

An unidentified female was pictured delivering a balloon and floral gift on Sunday morning which appeared to give the game away.

There was a pink and blue balloon, with one reading: ‘It’s a boy’ and the other reading: ‘It’s a girl.’ The accompanying envelope had: ‘To B & J’ on the front which appears to be confirmation but could have been sent by an over-zealous fan.

It has also been reported that a ‘minor issue’ has kept their bundles of joys in hospital, according to TMZ.

Sources close to the couple told the publication: ‘The twins were born Monday in a Los Angeles hospital. We’re told a “minor issue” surfaced, and as a result … doctors do not feel comfortable releasing them.’

Although the nature of the issue is not clear nor when they’ll be released, an insider added that Beyonce remains at the hospital but ‘is okay. The babies are expected to be okay as well.’

Congratulations to them! We can’t wait to hear more details.

Anyone want to take a guess at the names?