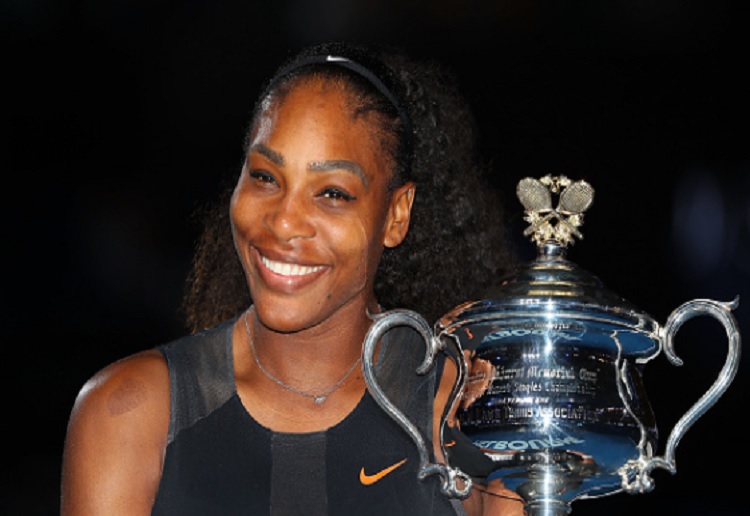 Tennis champion, Serena Williams, has announced she is 20 weeks pregnant, she won the Australian Open in January.

The champ has not played tennis since the Australian Open, when she would have been about 10 weeks pregnant, citing a knee injury as her reason to withdrawal from the BNP Paribas Open and the Miami Open.

Williams hinted of her pregnancy on Snapchat, posting a photo of herself appearing to show off her stomach with the caption “20 weeks”.

While she was quick to remove the photo from her account it was screen snapped and, her publicist has since confirmed the news she is pregnant.

Massive congratulations! That is pretty amazing to be winning the Australian open while battling through the first trimester. She did that well.  I was curled up on the couch for most of the first trimester of both my pregnancy’s.