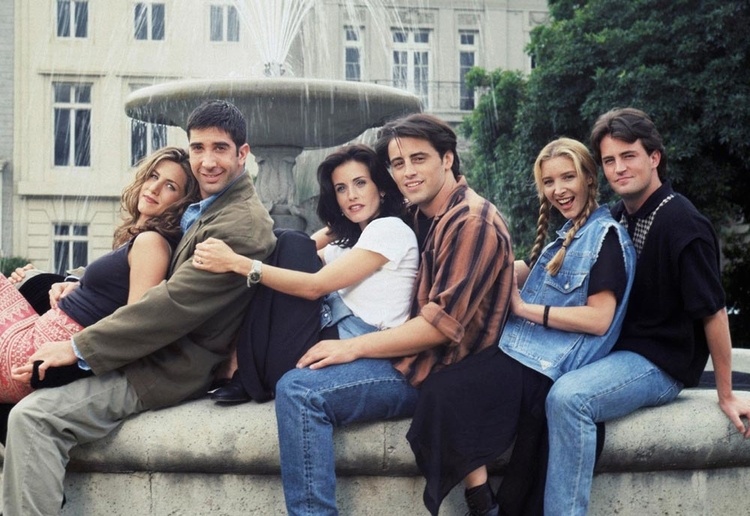 To celebrate the show’s 25th anniversary, Big W has released a ‘Friends’ clothing range that you definitely won’t want to miss!

It’s hard to believe that it has been a quarter of a century since ‘Friends’ first landed on our TV screens. Over 25 years later, the hit series remains one of the most watched around the world.

Whether you’re planning to rewatch all your favourite episodes to celebrate, or can’t quite believe how much time has passed, Big W is releasing the ultimate ‘Friends’ clothing range today that you definitely won’t want to miss!

The new range consists of a selection of super comfy women’s loungewear pieces, including pyjama sets and a hoodie that is perfect for winter nights or binge watching all ten seasons.

Also included in the range are a selection of slogan tees, featuring catchphrases such as “How You Doin’?” and references to iconic locations from the show like the Central Perk cafe Yahoo7 reports. 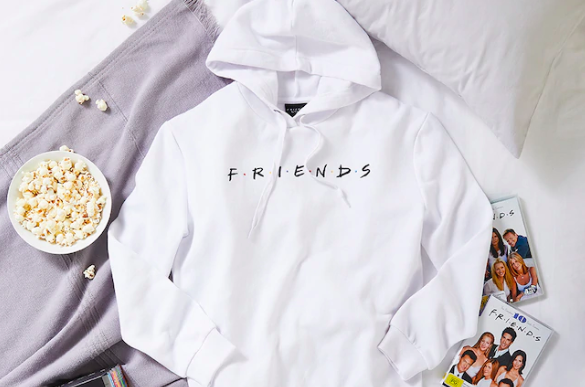 For Friends super fans, Big W is the one stop shop for all your show-inspired entertainment, with themed Monopoly and Trivial Pursuit available for purchase as well as the entire DVD box set.

Prices for the new clothing range start from just $15 and we can guarantee that stocks won’t last so don’t miss out! Any excuse to relive all our favourite moments from a series that has stood the test of time.

What is your favourite ‘Friends’ moment? Share it in the comments below.