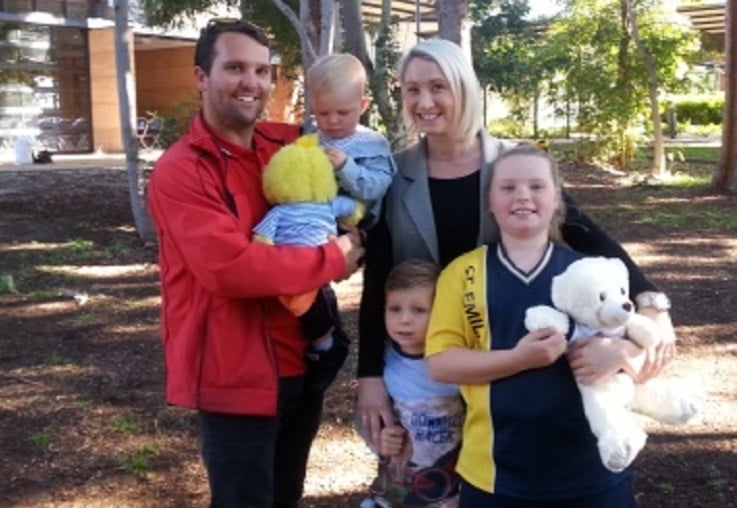 “I didn’t care about what was happening around me, I just jumped into the water.”

Bella Gilliland has been awarded with an outstanding acts of bravery from Royal Life Saving Western Power Bravery Awards after she rescued her baby brother who was floating face down in their backyard pool.

The nine-year-old jumped straight into the water on a cold July day and dragged her 18-month-old little brother, Jobe to safety before calling out for help.

“Mum was inside but I didn’t want to waste any time,” Bella said. “I didn’t care about what was happening around me, I just jumped into the water.”

Jobe had disappeared in a matter of seconds and mum only became aware that he was outside when she heard Bella scream for help, the West Australian reported.

‘It happened in seconds, everything was so quick and no one heard a thing,’ Ms Gilliland said.

Four months after the terrifying ordeal, Bella’s mother Danielle is still in awe of her daughter and could not be more proud of her.

“I really don’t think she understands the enormity of what she did, because for her it’s just normal to look after her brother,” Mrs Gilliland said. “It happened in seconds, everything was so quick and no one heard a thing.

“Even when the ambulance officers were asking questions, Bella was so cool, calm and collected.”