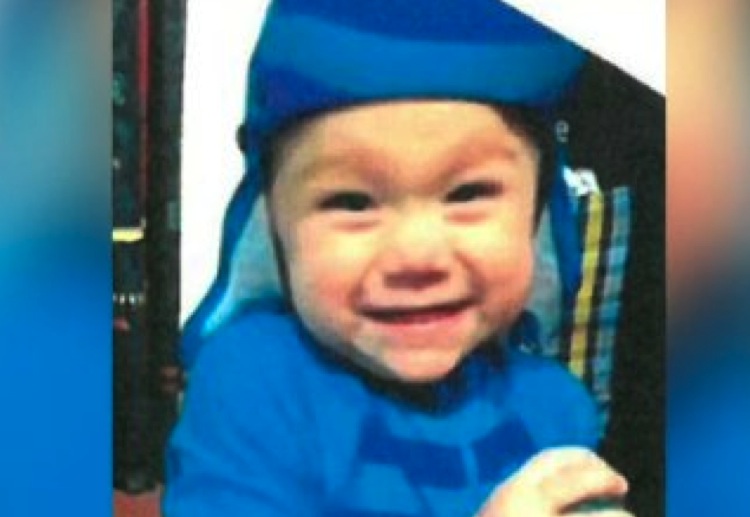 Police are still searching for a missing toddler from the gold Coast and have released more information overnight with an Amber Alert.

UPDATE – 9.40am: The toddler has been located safe and sound. Police say he was located at Coolangatta.

Queensland Police have released the following statement at 6.27am, 15th June 2016: Police are seeking urgent public assistance to help locate a two-year-old boy who is missing on the Gold Coast and may be at significant risk. The boy (pictured) was driven from a residence on Julie Way in Mudgeeraba around 4pm yesterday by a man who is known to the boy. 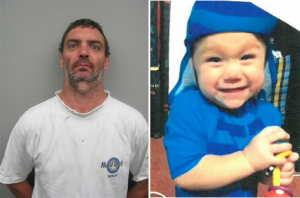 If you have any information about this please call the numbers above.