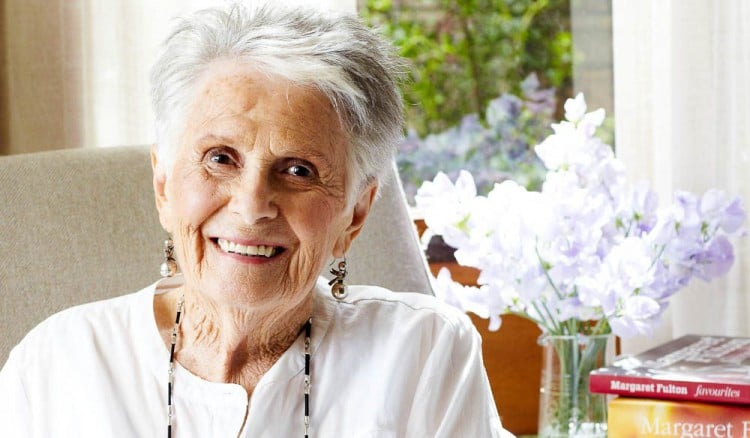 The ABC have reported that Celebrated Australian food writer Margaret Fulton has sadly died at 94.

In a statement the family says they are “mourning the loss of their loving, inspirational and treasured mother, grandmother and great-grandmother early this morning.”

Over the years, Margaret has published a significant number of cookbooks and resources, with the Margaret Fulton Cookbook and the Encyclopaedia of Food and Cookery.

She was also awarded the Medal of the Order of Australia for her contributions to food writing and cookery.

Margaret was the first and greatest of the Australian celebrity cookery writers. Through her magazine columns and later her cookbooks, she showed the nation how to cook in new and exciting ways. Her inspiration and example showed younger Australians the pleasurable and creative possibilities of fine dining.

Born in Scotland in 1924, Margaret’s parents emigrated to Australia when she was 3 years old. She began as a cooking teacher at the Overseas Corporation in 1947 and was later promoted to sales manager. Gaining a reputation as a Home Economist, Margaret began to appear in ads in the late 1950s in magazines such as The Women’s Weekly.

Her series of cooking liftouts for Woman’s Day magazine were extremely well received in the 1960s. Her book, The Margaret Fulton Cookbook, was published in 1968 and was an instant success. By 1978 it had sold more than two-thirds of a million copies. 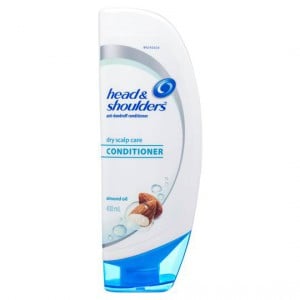 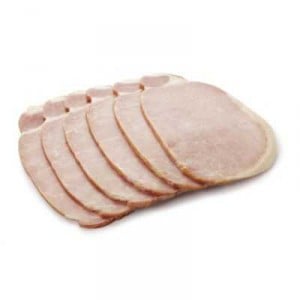