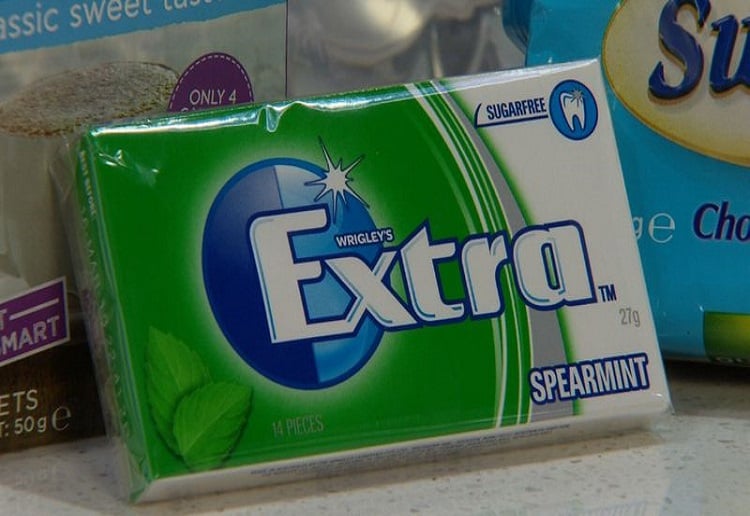 Chewing on gum could help reduce nausea after surgery.

More than 1000 female patients in hospitals across Australia, New Zealand and Hong Kong will this week be given peppermint gum after waking from operations as part of a large-scale experiment by the Royal Melbourne Hospital.

It is believed chewing on gum for 10 minutes could be more effective than anti-nausea medication, shares 9 news.

The action of chewing, rather than the gum’s taste, is understood to be the key to warding off nausea.

An earlier study which focused on a group of 94 female patients found that three out of four overcame post-surgery nausea after chewing on gum.

Nausea in the hours and days after surgery mainly affects women, especially those who have experienced motion sickness in the past.

Works wonders for morning sickness too!

When I read this news I was actually quite surprised it hadn’t already been discovered.

Chewing gum worked wonders for me during morning sickness bouts over nine years ago now.

Extra spearmint gum was my go to. I went through packets of it! It was on my bedside table, in my bag, in my pocket. I swear by it!

I also noticed lots of people commented the same on this story when it hit the news.

Give it a try if you are suffering terrible morning sickness. Anything is worth a shot!