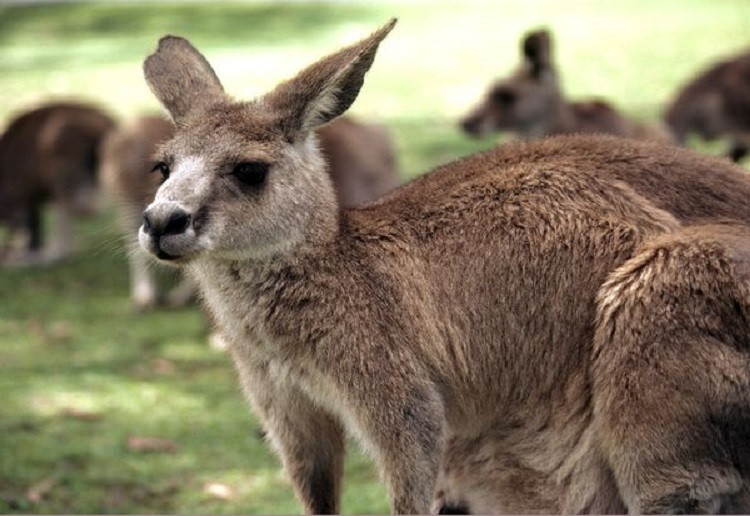 A child was rushed to hospital after being attacked by a kangaroo on a property in Victoria.

Emergency services were called to a farm in Yering just before 8am on Sunday morning.

The pre-school-aged child was found with facial injuries and was treated by ambulance staff.

The young child was driven to the Royal Children’s Hospital in a stable condition.

Police weren’t involved in the incident.

If you are approached by an aggressive kangaroo you should keep it at a safe distance so that it can’t kick or scratch.

For example, hold up a stick or a branch, or stay behind a fence or a tree. Move away from the animal as quickly as you can. Don’t turn your back on it and run—a large male can easily outrun you and kick at the same time. Turn side-on, protect the front of your body with your arms and keep your head as far away from the kangaroo as possible to minimise the risk of being scratched on the face.

If it is a large male with dominant behaviour, it may see you as a threat. Protect yourself and let the kangaroo know you are not a threat—give a short, deep cough, avoid eye contact and crouch down as you move away.

Females and smaller male kangaroos are less likely to be aggressive but may approach if they are used to being fed or have had a lot of human contact. Even though females are much smaller than males, they can scratch and kick and could pose a safety risk—particularly to small children.

As a last resort, if you can’t escape an attacking kangaroo, roll up into a ball on the ground with your arm covering your neck and call for help. Try to roll or crawl away to a safe place.

We hope she makes a speedy recovery. 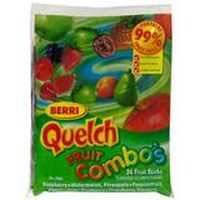 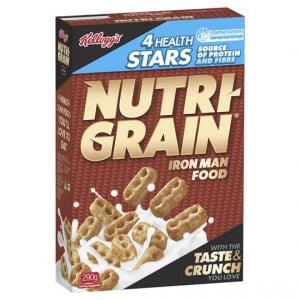 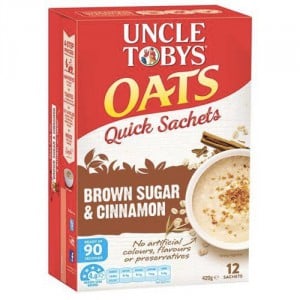 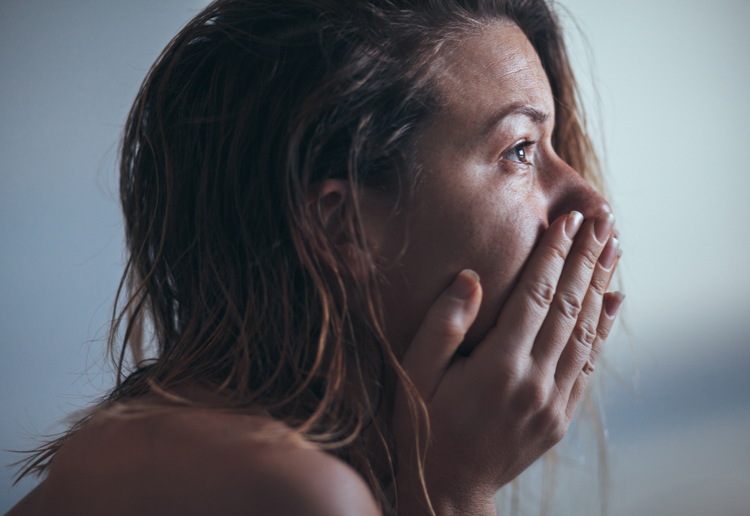