A horrifying domestic violence tragedy, as four children were forced to flee as their father chased and killed their mother..

Police were called to Belle Avenue, Wangaratta about 12.50pm on Tuesday after reports of a gunshot, reports 7 news.

Officers understand the man chased his wife and their four children out of their home, armed with a high-powered rifle.

They all ran to a neighbour’s house where two adults and more children were forced to flee.

A siege ensued with police attempting to make contact with the man while he was holed up in the house with the woman.

He later opened fire and police believe he shot her, before turning the gun on himself.

Superintendent Paul O’Halloran told Fairfax Media a witness saw a man with a rifle and telescopic lens chasing a woman.

Officers entered the property about 5.10pm and found the pair dead.

The children are now staying with family members.

During the siege police cordoned off the area and told nearby residents in Belle, Irwin and Garnet avenues and Appin Street to remain inside their homes.

Nearby St Michael’s Anglican Church first counsellor Luigi Bonacci said the deaths will have a big impact on the “tight-knit” neighbourhood.

“It will be a sad time for everybody and people will be wary about what’s happened because where we are is a very tight-knit area, there are a lot of families and young kids,” he told AAP.

PLEASE remember if you are seeking support and information about suicide prevention can contact Lifeline on 13 11 14.

In an emergency call triple-zero. 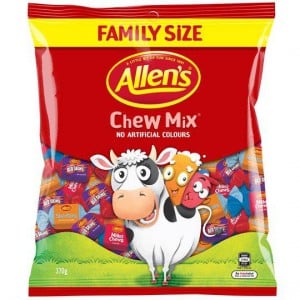