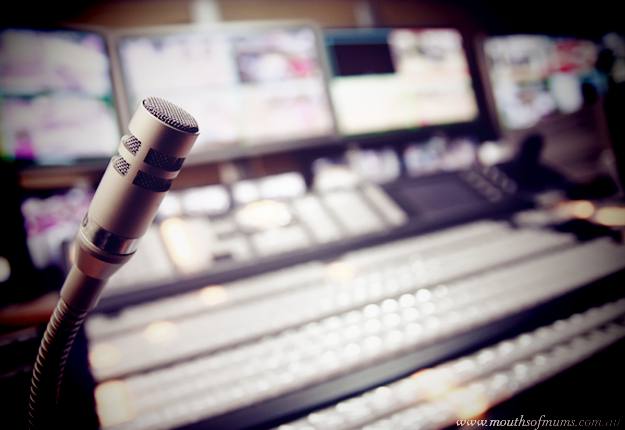 Earlier this week, MIX FM host Chrissie Swan and ‘Fitmum’ Sharny Kieser had on an air debate about weight, with Swan suggesting that Kieser was “bullying and stigmatising overweight people.

“The unbelievably tense interview, which was aired last week, went from bad to worse after Kieser answered yes to Swan’s question “Would you say that I am lazy?”

Swan retorted: “So you think raising three children and working sometimes 14 hours a day is lazy?”

Kieser said: “I think that not fitting in exercise and not being active with your kids and trying to teach them a healthy lifestyle is definitely not the right way to go, yeah.”

Kieser was appearing in the radio segment after the story about her fifth pregnancy was picked up by a number of media outlets, incuding Mix FM and the Today Show.

Kieser claims she has found a way to beat cravings, telling news.com.au “for the first four pregnancies, I got so fat because I let my cravings control me. For this one, I wanted to see if I could control them. And I have.”

After sharing stories about morning sickness, Mix FM’s Swan made the jump into the weight debate — an issue Kieser and husband Julius spoke about to news.com.au last year.

“There is a small proportion of obese people who genuinely need help. The problem is the other group of people who are fat and lazy; who just take advantage of all the help that is out there because they think they deserve it,” Julius said at the time.

The Kiesers “were luckily able to source a copy of the interview from a station insider,” which they have uploaded and responded to in a post on their website.

Here’s how the interview went down:

Chrissie Swan: I am fat and you definitely hit a nerve with me because … You know me, would you say that I am lazy?

CS: So you think raising three children and working sometimes 14 hours a day is lazy?

SK: I think that not fitting in exercise and not being active with your kids and trying to teach them a healthy lifestyle is definitely not the right way to go, yeah.

CS: What if I were to say to you that that is completely unrealistic and offensive and untrue?

SK: Why is it unrealistic to teach your kids to be healthy?

CS: I’m not talking about that, I’m talking about how possible it is. It’s very easy for you Sharny, whose entire life and career is in runners and running around working. So when your children are involved in your work and your job everyday is to be down at the park and running then it’s all very well to say that’s possible. When you say that fat people are lazy, you are perpetuating a myth, and you are contributing to a stigma that is untrue.

SK: Well I completely disagree with that because firstly, Julius was in finance and I was in radio and we had kids and we were still active because we chose to be active. We talk to people every day that are in different jobs that are running massive corporations and are still active with their kids every day. It’s either do you sit on the couch and eat with them for entertainment, or do you get outside and run around and play with them and not make it about food.

CS: [interrupts] What’s to say that someone like me and millions of other people that look like me are not running around the park with their kids?

SK: That’s great then — they’re not lazy, they don’t have that mindset. It’s the mindset that we’re talking about.

CS: [interrupts] What about all the people that look like normal people that don’t take their kids to the park?

SK: Again yeah, they’re lazy, I absolutely agree with that.

CS: I just think you need to be so careful Sharny because there is a massive problem with bullying and stigmatising overweight people.

SK: [interrupts] And what about people who are fit and healthy that are getting discriminated against at work because they’re eating a salad?

CS: [interrupts] Well that is a massive minority!

SK: It isn’t a minority, it’s huge, we get emails about it all the time.

CS: Well that is ridiculous! That is a ridiculous argument.

SK: It’s not a ridiculous argument. We get emails all the time from people who get embarrassed when people say ‘Oh come on, have a pie, have a Tim Tam, it’s not going to do anything.

MIX FM co-host Jane Hall: Really? I’ve never come across anything like that.

What do you think about this debate? Share you thoughts in the comments below.

This article originally appeared on news.com.au 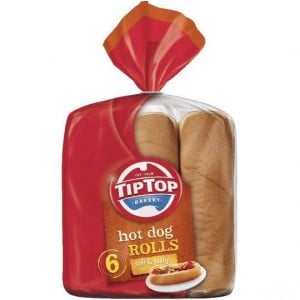