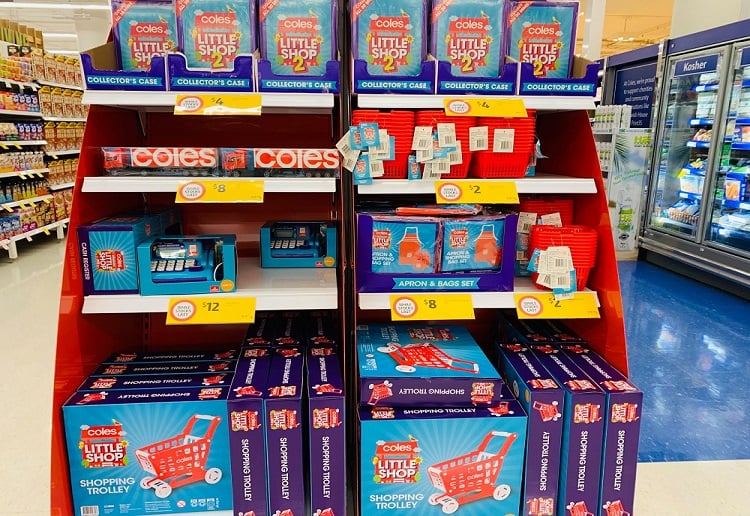 Coles customers have come out in hoards to get their hands on the display cases for the new Little Shop 2 promotion.

Aworker at Coles Wynyard, in the heart of Sydney, told 7NEWS.com.au it had been “pure chaos” since the minute they opened.

“We went through 10 cages (640 boxes) in less than half an hour,” he said, adding that workers had been overwhelmed at the response. 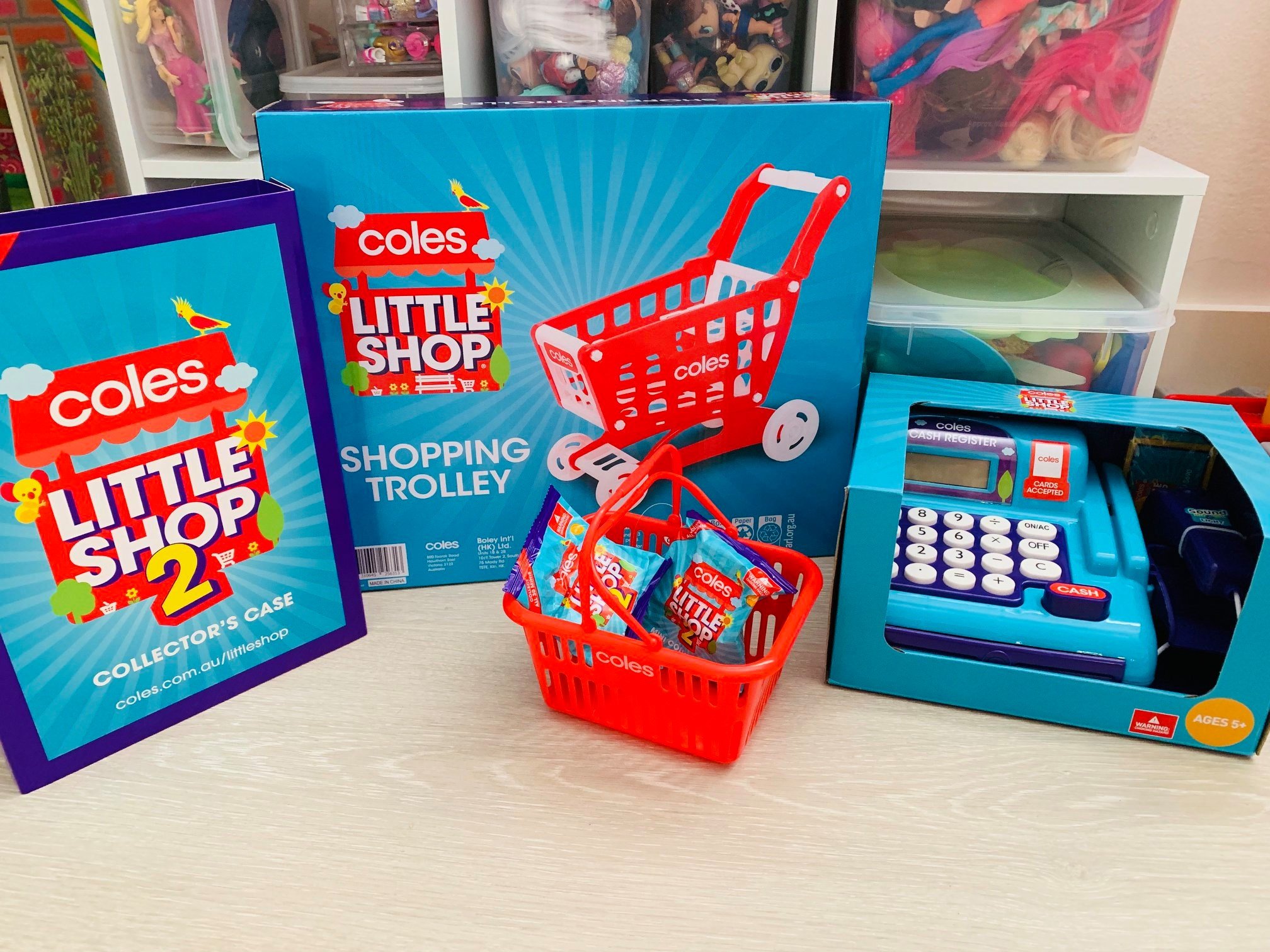 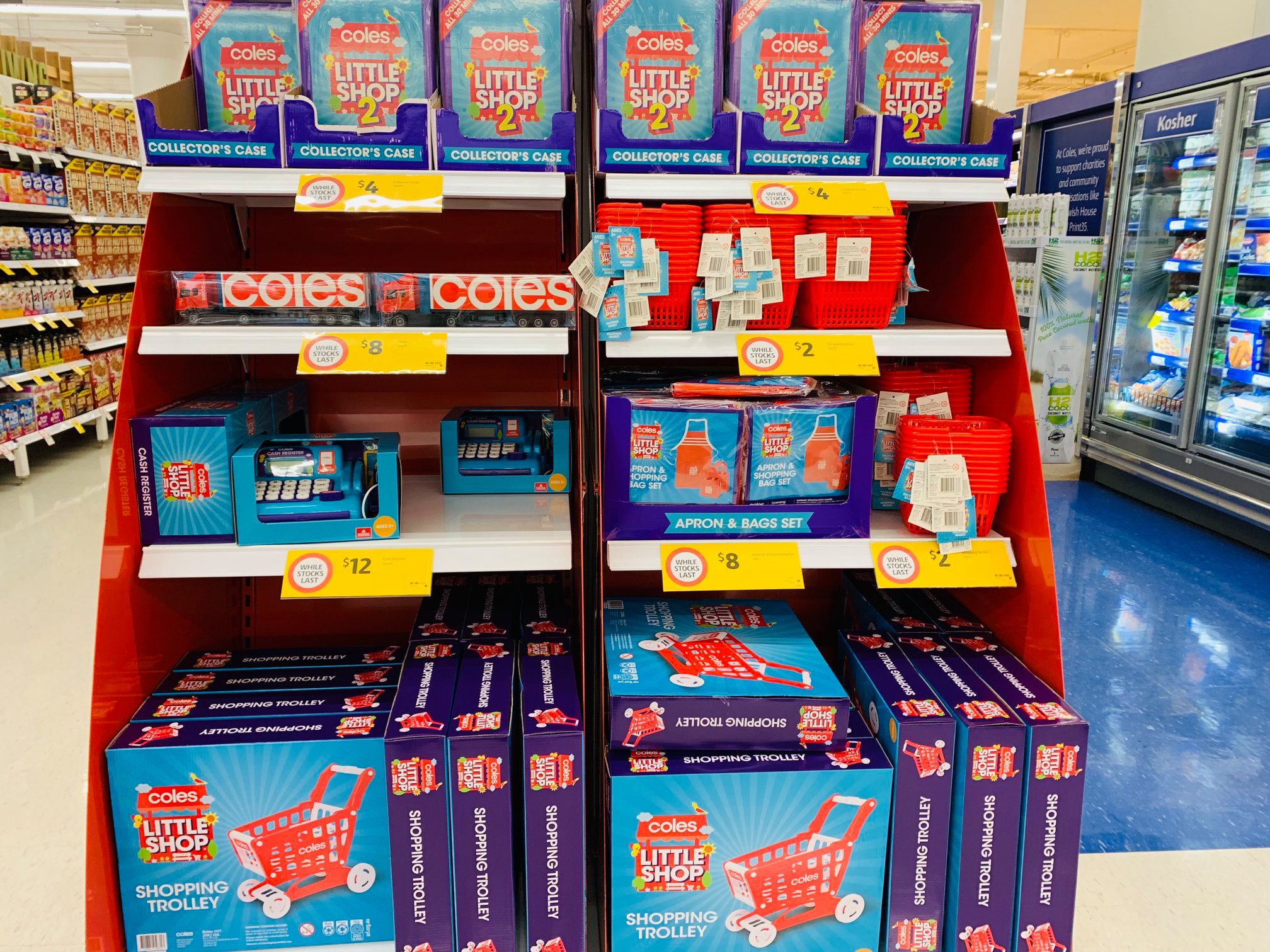 He said the collectibles had been going fast, and were down to their last cage of supply before the clock struck 9am.

A spokeswoman for Coles told 7NEWS.com.au they had been “overwhelmed” by the collectibles’ popularity.

“(They’re) flying off the shelves across the country,” she said.

But are people just looking to make a quick buck?

New listings have already gone up on eBay, with a case and apron being sold for three times as much as it would cost in-store.

A Coles spokeswoman said they were working to ensure nobody would miss out.

“We have lots of collector cases available and our team members are working hard to keep stock on the shelves,” she said.

“Some of our new items, including Coles trucks and registers, are selling more quickly than anticipated and we have extra stock on the way from our warehouses to stores.”

We grabbed ours early. Did you? 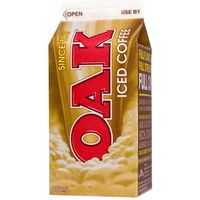