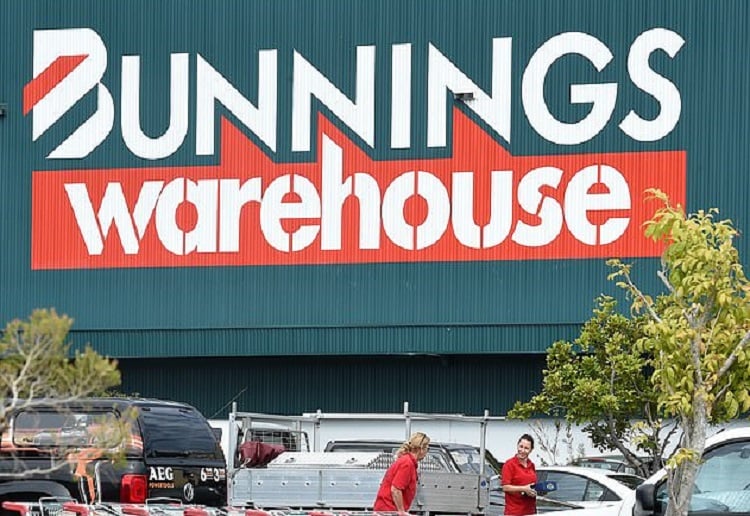 Bunnings has announced they’ll be fully online by the end of the year.

We reported a few months ago that a trial was already underway in Tasmania and Melbourne, but to our excitement a planned nationwide rollout will be launching sooner than originally thought.

Managing director Michael Schneider is planning to have a fully transactional website selling more than 60,000 products by the end of the year.

The trials are reportedly doing well at the moment, with the nationwide roll-out has been promised by the end of the year.

“If we can go faster and it makes sense we’ll look at that but we just want the customer experience to be really good,” he told the Australian Financial Review on Wednesday.

“There are so many good online players out there we want to make sure the way we serve our customers is a very positive and a very Bunnings experience.”

Mr Schneider told The Age the online store would be more convenient for customers.

“A product that sells out almost every weekend is turf — we’ll put two or three pallets of turf in the store and it’s gone sometimes on the Friday night because customers want to secure that stock,” he said.

“That online purchasing … will help customers be more confident they’re not driving to a couple of Bunnings stores on a weekend to fill out the project.”

Now this sounds like a good idea! Just recently the store launched a new range of stylish homewares check it out here. 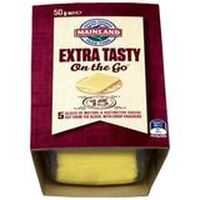 Mainland On The Go Special Reserve Cheese And Crackers