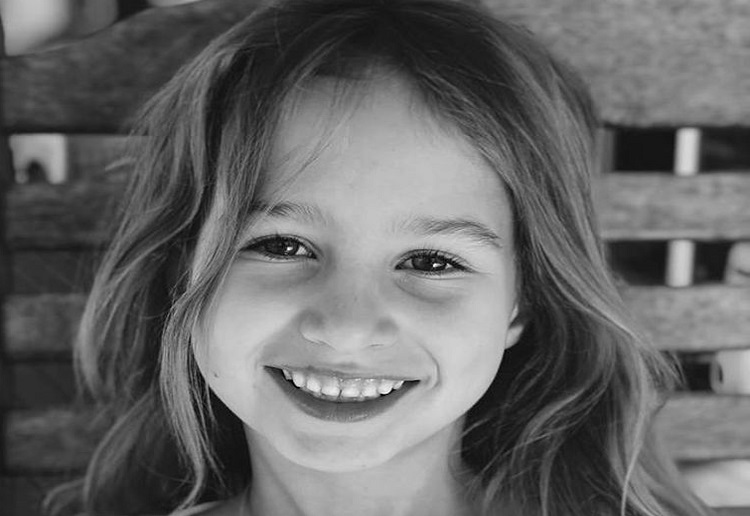 Indie Armstrong, aged six, was waiting to cross the road with her mother and sister Lily, eight, when they were struck by a silver Subaru outside Nambour Shopping Centre on the Sunshine Coast about midday yesterday.

9NEWS understands the 86-year-old woman was reversing out of a parking spot, but for an unknown reason didn’t stop.

While their 37-year-old mother escaped unscathed, the girls were seriously injured.

Indie was taken to Nambour Hospital with critical injuries and later died, while Lily remains in the Sunshine Coast University Hospital with non-life threatening leg injuries.

Friends and family have left tributes to Indie below her father Jason Armstrong’s touching Facebook post, who described her as his “moon and back”.

A vigil was held in honour Indie near the site of the crash last night.

A crowdfunding page has been set up to support Indie’s family with various medical and funeral expenses. You can donate here.

Our thoughts are with family and friends of little Indie x