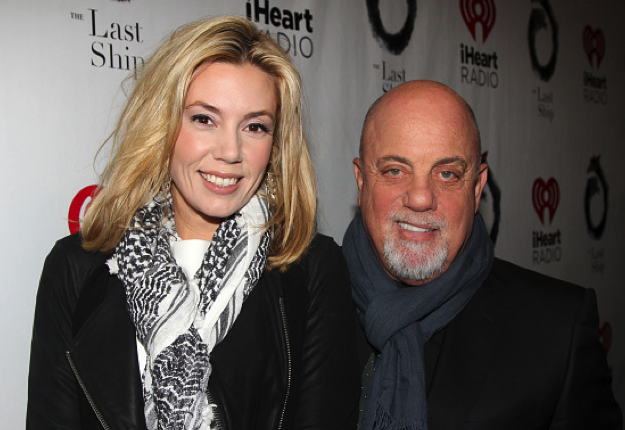 The ‘Piano Man’ has some very special news to share.

Billy Joel, 65, and his girlfriend Alexis Roderick have announced they are expecting a child together.

A rep for the couple, who have been together for 6 years, confirmed the news in a statement to The Huffington Post, adding that the pair were planning “to keep any further details of her pregnancy under wraps until their new addition makes an official debut.”

This will be the first child for the pair, who met in a restaurant in New York and were friends before they started dating.

Billy is already father to 29-year-old Alexa Ray with his ex-wife Christie Brinkley.

We know you will join us in congratulating Billy and Alexis at this exciting time.

Is there a big age gap between your kids? TELL US in the comments below.