Article Congratulations to this gorgeous star! 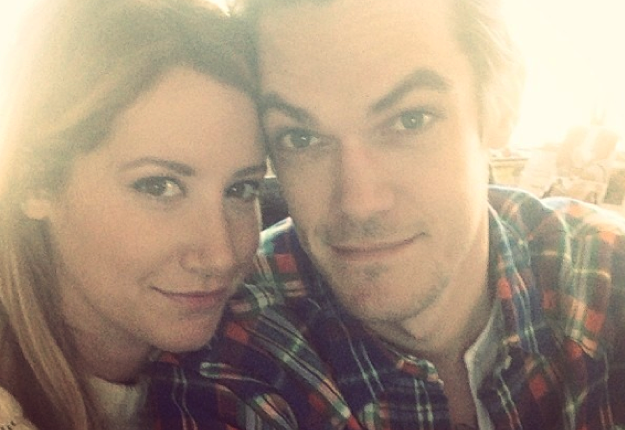 Ashley Tisdale is all grown up and has tied the knot.

The former High School Musical star wed musician Christopher French in a secret ceremony in the US overnight.

Announcing the exciting news on Instagram, the star posted:

The couple met through mutual friends in 2012 and became engaged in August last year after the Annie Automatic frontman proposed to the 29-year old at the top of the Empire State Building in New York City.

Tisdale’s High School Musical co-star Vanessa Hudgens was a bridesmaid, and told People Magazine back in May that Tisdale was the first of her friends to get married.

“It’s so crazy, because I just think of us having fun and being silly and the fact that she is getting married, my mind is kind of exploding.”

We know you will join us in congratulating the newlyweds at this very special time. 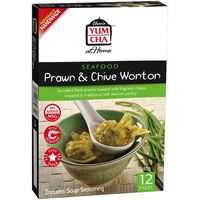