Article Constance Hall’s Message to All the Victims of Bullies, Trolls and Haters 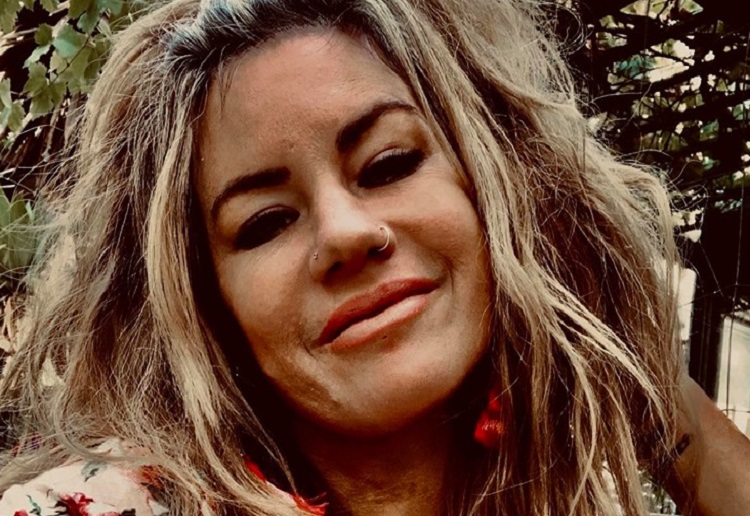 After a disgusting article was written about her on a popular news page and the trolls came out in thousands to attack her, Constance Hall has had enough and wants all the victims to know they are not alone and they too will be OK.

Constance shared her message to the victims of bullying on her Facebook page and it has since attracted over 13,000 reactions and 1600+ comments.

Constance shared how a recent article written about her was totally out of context, she added “do not worry about me I am simply like everyone else and not immune to money problems, but I own my own home, support my kids and donate to charity.”

Continuing on she shared:

“Read the comments…All 1.6 thousand of them. Yep 1.4 thousand people from the town I grew up in, cruelly bullying me. Somebody even shared it in the community Facebook group of the suburb that I live in to ridicule and embarrass me.

“I haven’t met them or hurt them or done anything to deserve this bullying, nor do I smell or not shower or not work or do any of the things they are accusing me of doing.

It is simply humans at their worst.

“When I came to your school, (and I am talking to one girl in particular) you told me how embarrassing it is to be teased like this in public, to have everyone hear and think these things about you..

“Today I laughed with a close friend, designed a new print for an up and coming dress I’m releasing, looked at some cover options for the book I’ve written and will be publishing shortly, wrote a blog to the over 1 million people who find me interesting enough to follow… and received bucket loads of love from a very sexy man I happen to have married..

“While 1.4 thousand people are that bored that all they got to do was tease and bully me on a boring news sight.

“When you grow up… which one do you think you’ll be?

I know it hurts sweetheart and I know it isn’t fair. But some people are just bullies, they lack empathy and don’t care if they hurt you. Some people just suck.

“The sad thing is, the kids at your school calling out those names, very likely are the children of the people on news sites like this , bullying other adults, teaching their kids how to behave.

“So next time you feel embarrassed that everyone is hearing all those shitty things about you and laughing? Think of me and all of the laughing emojis and people tagging their friends because they think me being bullied is sooooo funny, think of the bullies I live with… all 1.6 thousand of them (and that’s just a tiny percentage!!) and think of me, cruising around, living a big life full, vulnerable life of love and laughter and connections. Your gonna be just fine baby.”

I think these so called adults seriously need to look at themselves and how they treat people online and then take a long hard look at their children and decide if that’s how they want them to be treated in this online world?

We don’t have to like everyone. But we DO have to respect each other no matter what. Just be kind!