Article Could This be The First Baby Born Without a Mother 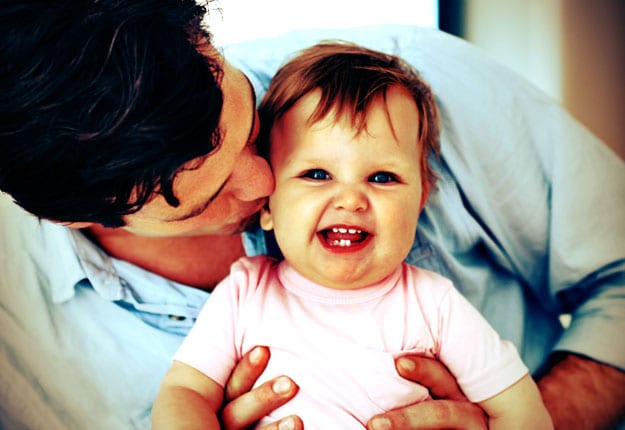 Transgender dad who gave birth fights for child to become first ever baby born WITHOUT a mother.

The single dad, who gave birth to his child while legally a man, says he should not have to register on the baby’s birth certificate as its mother, reports The Mirror.

The transgender father was born a female and was biologically able to become pregnant.

The man, who cannot be identified to protect the identity of the child, said he had been discriminated against when he was told by birth registrar officers he had to register as the baby’s mother on its birth certificate, rather than father or parent.

Under law, the person who gives birth to a child must be registered as its mother.

In response, the single-dad has taken legal action.

He says forcing him to register as the child’s mother breaches his human rights.

Justice Francis said the issue had never been raised in a court in England or Wales before.

A judge is due to make a decision after a trial in September.

They said if the man wins his fight, the child would be the first person born in England or Wales not to legally have a mother.