Article Could this really be Prince Charles and Camilla’s secret love child? 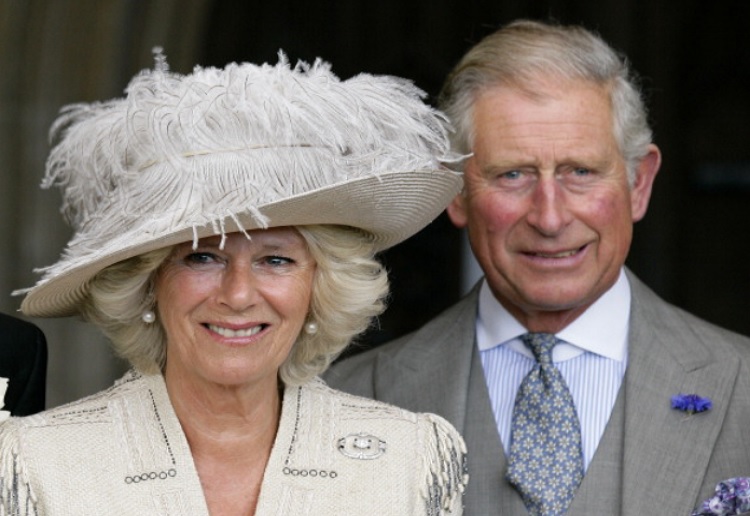 Simon Dorante-Day has exclusively revealed to New Idea the extraordinary story of his alleged royal heritage. He claims he is the secret son of Prince Charles and Camilla.

‘I know it sounds unbelievable, but anything I say is checkable… I’m simply a man looking for my biological parents, and every road has led me back to Camilla and Charles,’ he tells New Idea.

Simon’s story starts on April 5, 1966, when he was born in Gosport, Portsmouth, in the UK. At 18 months old, he was adopted by local couple Karen and David Day. 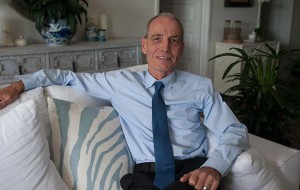 His adoptive grandparents, Winifred and Ernest, both worked for the Queen and Prince Philip in one of their royal households.

‘I was very close to my grandmother, and she told me many times that I was Camilla and Charles’ child,’ Simon says.

Simon believes that Camilla fell pregnant to Charles in 1965, but she kept her pregnancy a secret.

Simon’s Australian wife Elvianna explans: ‘We believe that Camilla fell pregnant to Charles and that Camilla, with the help of her family and the royals, kept Simon until he was 18 months old.’

Simon also tells New Idea that he also remembers being taken to homes around Portsmouth as a small boy, and spending hours with a young, blonde woman he now identifies as Camilla.

In his search for answers, Simon has written to many high-ranking officials in Australia and the UK, including Prince Charles himself, but has been largely ignored.

He refuses to give up.

‘I’ve hired Australian lawyers to act in the UK and I’m going to fight it in their legal system,’ he says.

‘I want DNA tests. I want the truth to come out.’

To read the full story, check out this week’s issue of New Idea.

Could it be true?! I guess time will tell. We do love a good scandal.